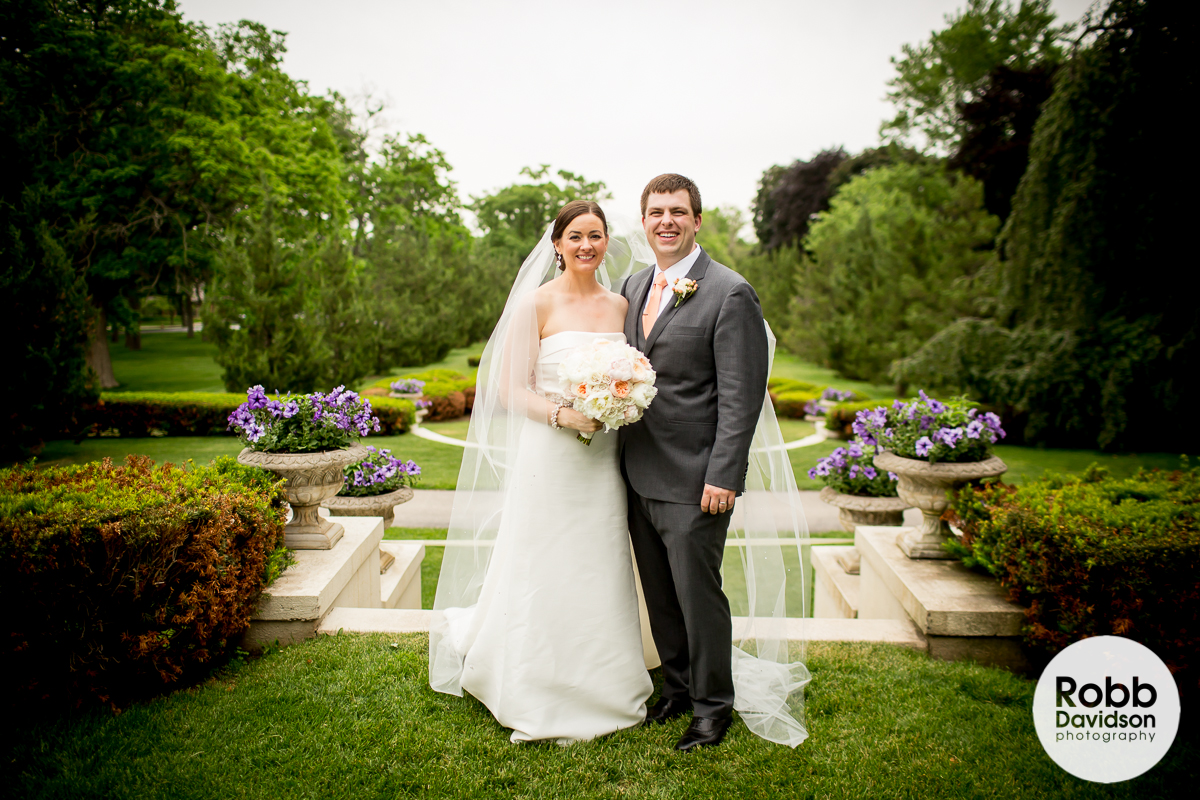 Oooooooooohhhhhhh my gosh. This day was incredible. I knew it would be too, for countless reasons. To start, I am such a huge fan of Nick and Kristen. They are absolutely nuts about each other, and they’re just fun to be around. Remember their engagement session I shot in Philly?  Ha, they stopped in my studio a few days before their wedding, and gosh we musta talked for an hour….about five or so minutes were about their wedding…the rest was just them being awesome. I even got to ask them how I can best respond to a few facebook posts using the law. Cause, well, they know a thing or two about it. :) (Oh wow do they ever)

Well. Let me just tell you that I can only do so much when it comes to photographing couples. I can pose, pick spots, find the light, and take the picture. There are some things that absolutely exist between Nick and Kristen that no amount of guidance from me can make.  The way Nick is so moved whenever he’s around his bride, how Kristen just loves every second being near Nick, and how crazy fun they are together. After the ceremony, when guests were heading to the cocktail hour….Nick and Kristen were in their own world just being with each other (see if you can spot the picture). It was so touching to see them choosing to be so close with each other, even without me saying “okaayyyy now put your arms around her here….”.

The party was off the hook. We danced our faces off. Chris Colton of Elite DJ’s BROUGHT it. Not to mention that Nick and Kristen’s crew was unreal. I had a blast getting to know them all, and seeing them really cut loose. What an honor to be a part of such an incredible celebration.   Congrats Nick and Kristen!!!! Have a FANTASTIC trip, and I know you two will be enjoying every second. Stay awesome.

Super DUPER mega thanks to Kevin Sherman for shooting with me! He is such a huge help. Thanks buddy!

ARGH. They are too much. Too much amazingness.