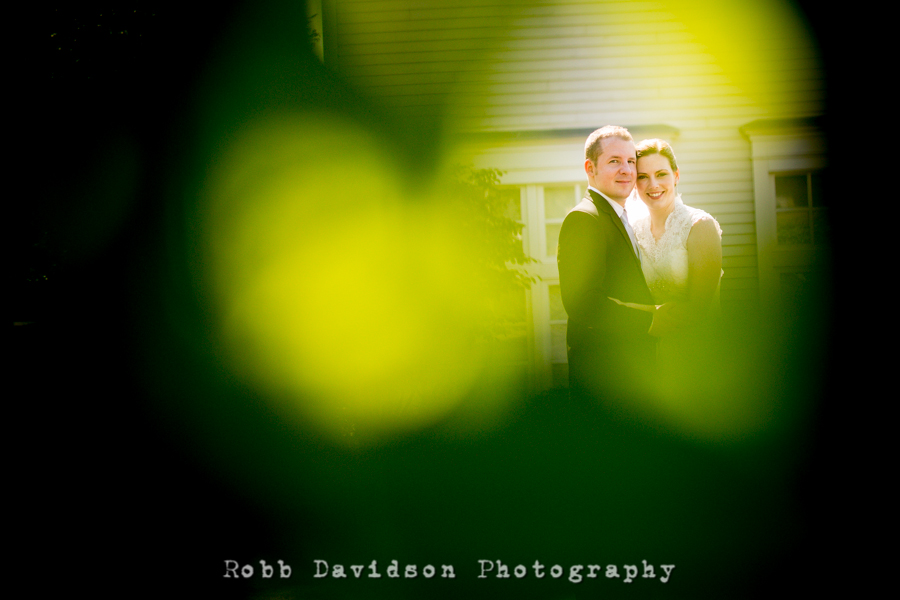 Sean and Colleen have been friends for a good three years before they started dating.  Three years after that, HERE WE ARE. Six years of awesomeness being showcased today at Biltmore Golf Club!

Colleen has been a teacher for a number of years in the North West burbs, while Sean has been rocking the sales world in the Chicagoland area…and man does he love the Chicago area. Even though he loves it, he is more than willing to live out in the burbs so Colleen doesn’t have that insane commute. WHAT A DUDE.  All day long, he kept saying how lucky he is to have this great girl, and of course he isn’t making anything up.

Colleen is such a FUN person to be around, and is an insta bud. Yeah, insta bud.  She was so dang awesome all day and really showed how nuts she is about Sean. You can’t fake that stuff ladies and gentleman. They are for real, and MEGA adorbs.

Thank you Sean and Colleen for such an INCREDIBLE day, and being as awesome ever. Mags and I had an AWESOME time photographing you, and are honored to be a big part of your day!  Have fun on your crazy cool honeymoon!!! (Hey thanks Maggtron for being a ROCKSTAR shooter with me!)

Sure. This will work.

Haha, and then of course Colleen’s dad wanted to pass on the Miami U in Ohio fight song to Sean. Hilarious. It’s cool, cause loads and loads of people from Colleen’s family went to Miami U (including Colleen)!