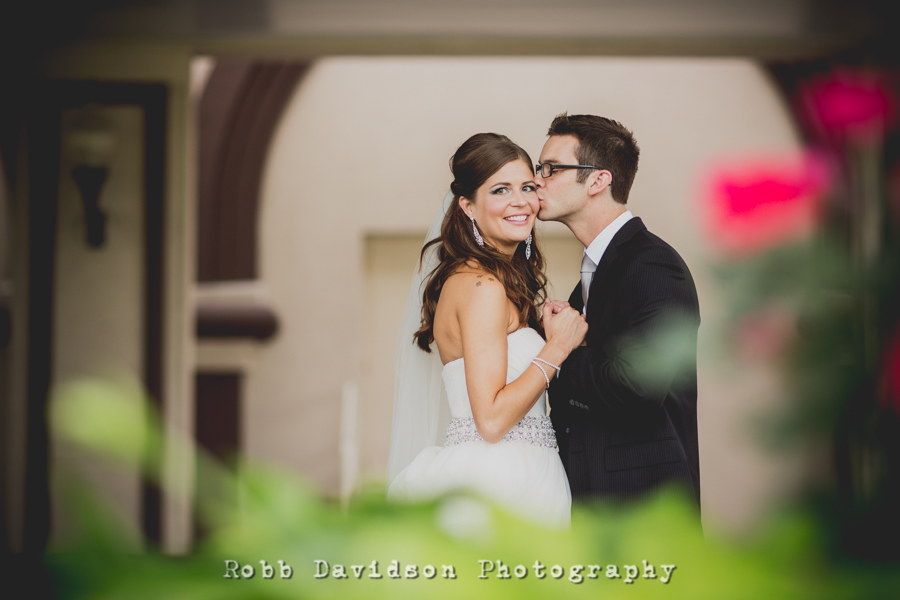 These two are my BUDDIES. After we first met for the wedding consultation, we knew we’d be instabuds.  We’ve basically just made up excuses to hang out for “planning their wedding day.” Ha!  But SERIOUSLY hey, we had ourselves an amazing day. It was scheduled sooooo wonderfully, with a few times to just relax, more pictures, hang with some people, a few pics, and then BAM we got ourselves to the main event of the evening. Major super duper thanks to Maggtron for shooting alonside, and catching tons of amazing shots per usual.

Russ brings his A game when he plans things out. He is fantastic at keeping track of details, and being organized. Way cool dude to know by the way. There are just obvious feelings you get when you meet people and KNOW that they’re so dang awesome…well, Russ def had that for me. ….and obviously Anya….(See I remembered it’s not just about me…)  He really really likes Anya. And why the heck not? He’s a super caring guy, and Anya is a super awesome chick.

Anya has so much fun with whoever she’s with. It doesn’t take much for her to really enjoy herself, and she has this crazy gift to make people feel so dang good. Throw a stressful situation at her and she’s past it in milliseconds. Like, 100%.  It’s unreal, and really cool. She loves the people she’s with, and makes sure that they all have fun. She just gets it, and really kicks it. She also digs Russ in a major way.

Drury Lane is a sweet place guys….it really made sense for Russ and Anya to be married here. Drury Lane is sooooo beautiful, stressfree, and loads of chances for fun….just like  Russ and Anya. BOOM…see what I did there?  Yeah.  HEY congrats Russ and Anya!!! I hope you guys have FUN in Cancun, and we connect ASAP to do something ridiculous!!!

HAHAHA!!! 100% Anya’s idea to scare Russ for their first look. It was so much fun setting that up….

“I feel like one of those airline traffic conductors…”

Um, this dude is awesome…he can rap, and threw DOWN on the songs that count the most.