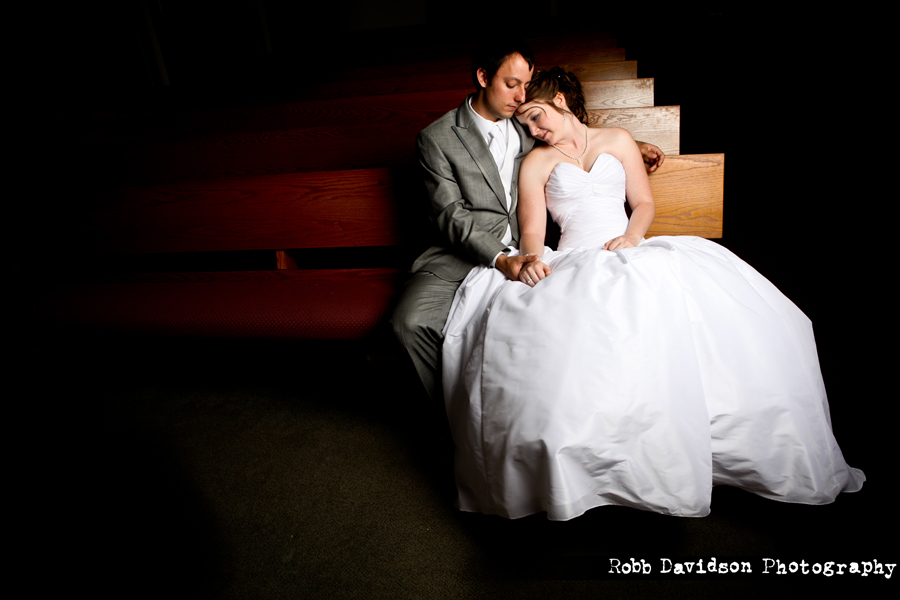 Alright first off, the picture of Danielle by herself with her arms out was also when she growled, “I’m batman.”

These two were so cool and fun to bounce ideas with, and just capture whatever.  Including the drive through.  There was a lot of really awesome people to meet there, chat it up, and capture them being awesome.  The second to last picture is especially hilarious because that was Danielle’s BROTHER that was trying to miss the band being tossed at him.  Perfect.

Way to go you two! You have a sweet future ahead of you!!