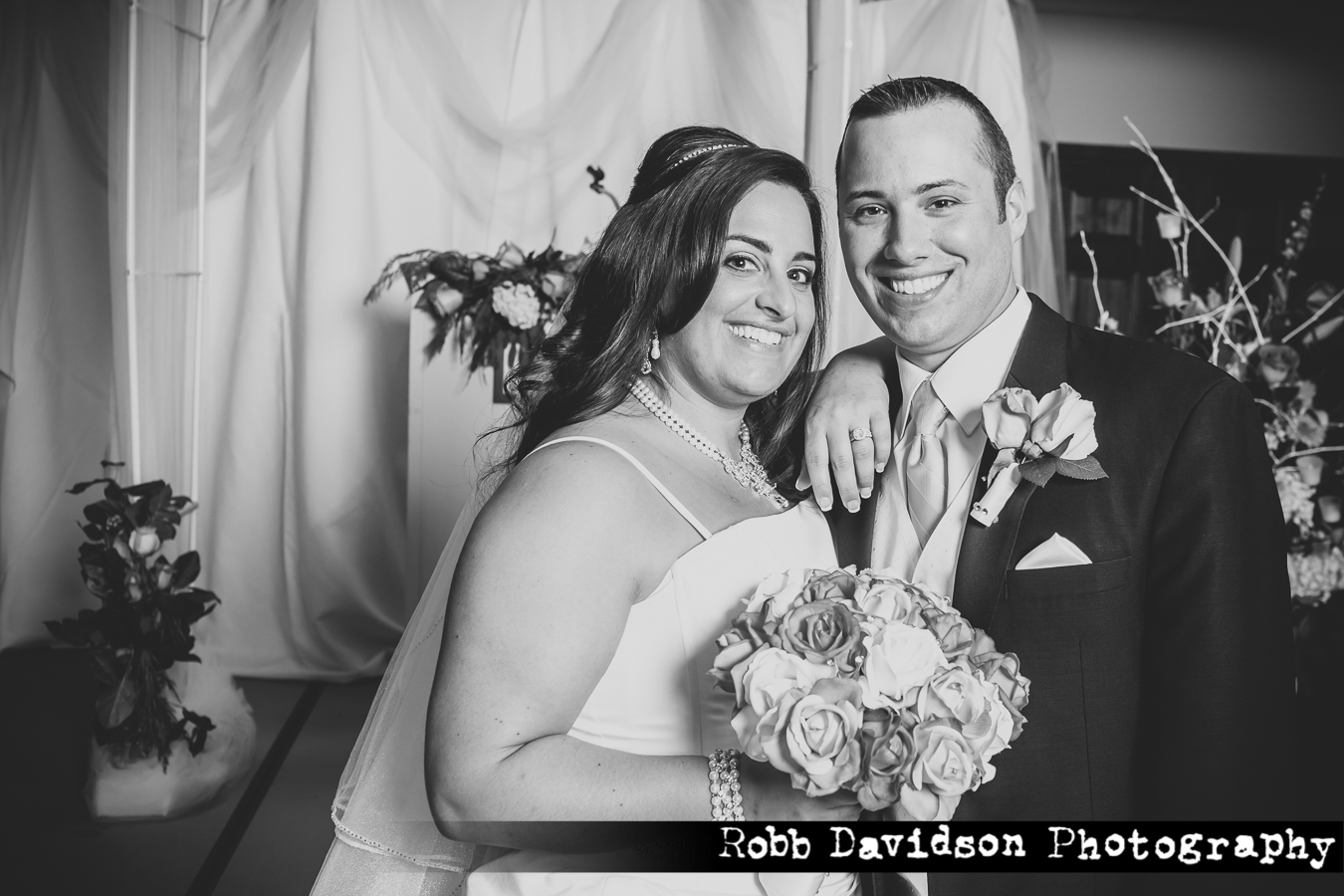 Jeff and Kim Priest Married AND danced at St. Andrews Golf Course with a few other Officers paying a visit!

A fun packed day all in one location. What a blast. Yeah, there were a few sprinkles at the beginning of the day, but don’t you worry…they clearly got up and left in a hurry. We got lucky, as those outside shots were some pretty dang AMAZING moments! I am also super thankful that the nice Maggtron Fortson came to shoot alongside with me! (some of her shots are posted as well!)

I’ve known Kim for a number of years from the Wheaton Sport Center, and Jeff for a bit as well! Obviously being around for their Engagement session, I’ve definitely had the pleasure of being around Jeff long enough to know how radical this guy is. He really makes you want to be just an awesome person. He is super fun loving, and still gets down to business. From being in the Marines, to serving as an officer at Glen Ellyn Police Dept., to a Critical Skills Operator at COD, this dude is legit as they come. I had an absolute blast being around him all day, and I can see just how great he is for Kim.

Kim is so fun. We have our history of hilarious moments at the Sport Center (one of her six thousand current jobs). What was so great about having Kim at the gym as a Manager on Duty was how she was also an officer, and handled situations like one. She is one of the most level headed people I know, so she doesn’t get stressed easily. So all that’s left to do is laugh about it, and take care of whatever the deal is. Again, doesn’t this marriage just make SENSE to you too???

I thought so. Hey you guys, thank you so much for letting me be a part of your wedding. I hope Mexico is/will be amazing, and we will see you soon!!!