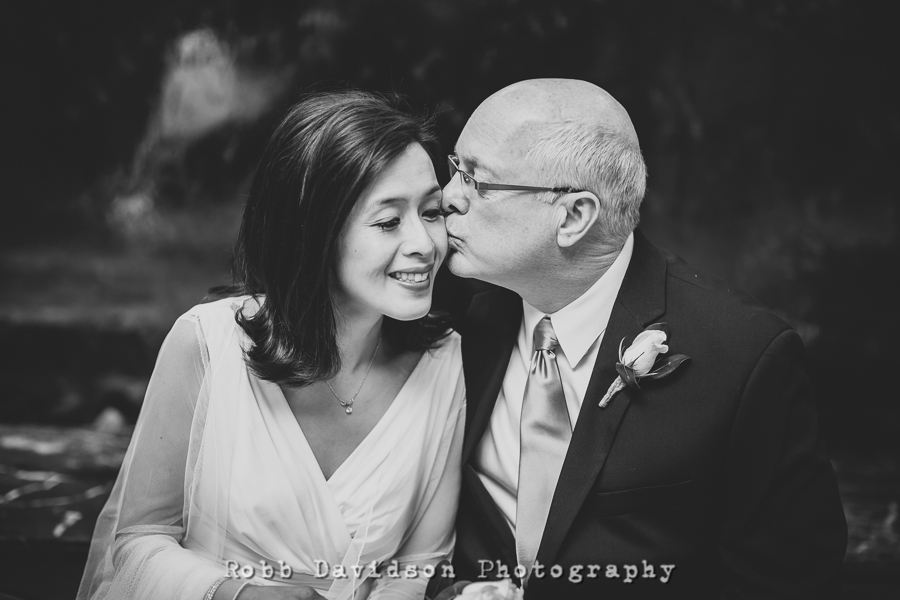 Dave and Judy’s Wedding Reception! A Story of a Great Couple That Handled a Tough Situation Perfectly.

For those of you who don’t know the story of how I came to be the photographer of this outstanding couple, here it is. (wasn’t originally the hired photographer)

I was at the gym around 7PM on a Friday night (yep I’m super cool). As I was finishing up, I got a few texts and calls from people that were frantically looking for a photographer to cover a reception last minute.  Apparently the other intended photographer had a complication (we were assuming sick because they didn’t show up) and needed someone to jump in. So that was 7PM I got the call, by 7:25 I was in my suit. When they arrived, I had no idea what kind of pictures they had with anyone else, so I wanted to make sure I got a few before the night took off.

Luckily for this photographer that was unable to make it, these two are incredibly gracious and just concerned for them…which is totally understandable and humane.  However, from a standpoint of a Wedding Photography Business in general, this is a big deal to just leave someone hanging like this.  I can only imagine how tough that must have been to be put in a tricky situation for it to be your big day, and it is thrown upside down with that issue. I understand things happen, as we are all subject to anything unpredictable. Totally get that. However, that is why I am insane with keeping track of backups, and taking what I do seriously. Weddings have no do-overs, reschedules, or just any kind of second chances. Guys, this is a big big BIG deal to me when people get married, and I can’t help but nearly beg people to be careful when planning their wedding. That’s what we are here for, and I promise it will make your planning OH so much easier.

I am so thrilled for these two, as it was SECONDS that past before we were instant buds.  I was blown away with how relaxed they were, and still had so much fun! Check out their awesomeness:

This was an awesome night with a lot of great speeches, special music from the sons, and crazy amounts of sweet dancing. Haha, how HILARIOUS are their boys?? Oh my gosh, musically talented and just bonkers on the dance floor. This was such a fun night being with Dave and Judy…and all of their friends and family! Some had some sweet cameras, so I bet we got the night covered pretty dang well.  So many great people I got to meet and be around, so I can’t believe how I lucky I was to be at this reception!  As you can tell, there were a lot of people that really cared about them, and were just a blast to have out for the night.

I am so glad I got to be there for you Dave and Judy! You guys are awesome. Congrats on your marriage, and hope you’re having fun out in the west coast!!!!