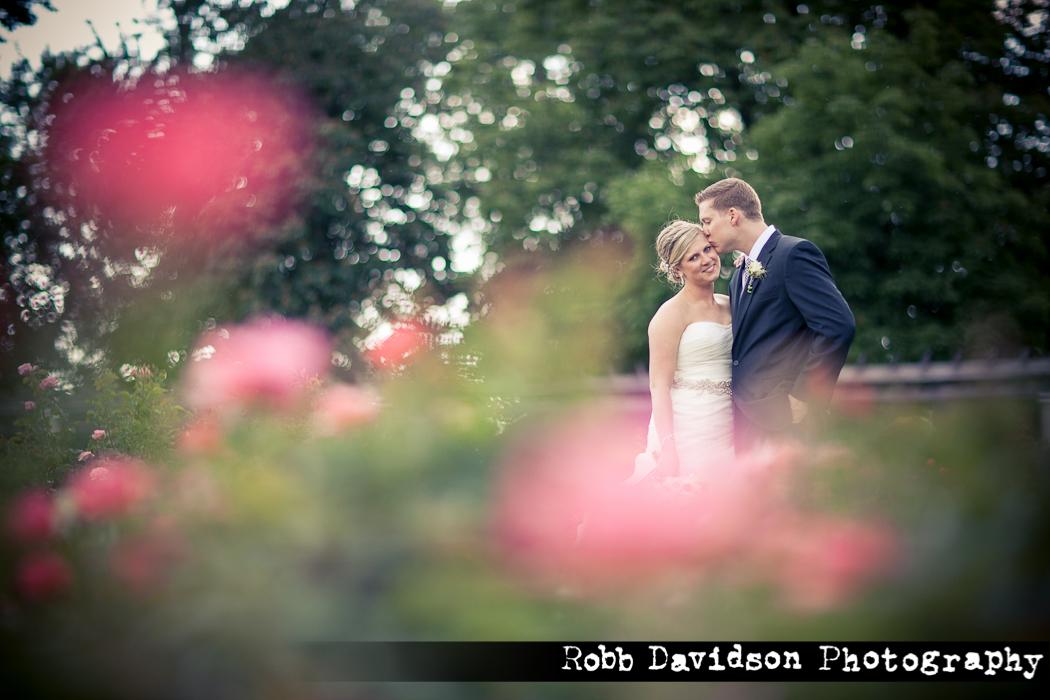 Alright, I want you guys to pay attention to a certain group of people that have quite a few appearances in these dancing pictures. I thought they were so hilarious.

Hahaha, did you see the group of cats I was talking about? Amazing…

What a super perfect day.  Stayed around the 70 mark for the WIN.

We start things off with Lauren and Bret getting ready at First Presbyterian church in Wheaton {fun fact: Robb lives two blocks away from here}.  INSTANTLY  I was welcomed with a group of awesome ladies having a blast with each other, doing their thing. It was great meeting some new people, as well as seeing a few familiar faces from other weddings! Lauren was so calm {Oh but don’t worry, she was not too calm and boring…no no she was a hoot} all day really. I was beyond impressed.

Bret and his boys roll in a bit later {being a dude has advantages to late arrival times} to shoot some hoops, and then suit up. Again, both new and familiar faces made for some AWESOME moments to just hang with these guys and be VERY entertained.

Bret and Lauren have been together for many years, and instead of getting used to each other and letting it make things complacent, they’re as passionate, caring, crazy in love for each other as anyone I know. They have some super incredible family and friends to keep them on their toes as well, just in case their amazing humor wasn’t already enough! But don’t get me wrong, their personalities are totally plenty to keep life so awesome it’s insane. At other weddings these two tore up the dance floor, and always brought the positive energy.

The ceremony was beautifully personal. It either rekindled other relationships to stay young at heart, or inspired others to find that kind of love they have.  But just like their personalities, it had touching moments, great traditions, and loads of humor sprinkled throughout our time at First Pres.

Then the rest of our day was spent at Cantigny Park, ganging up on other wedding parties with our respected tanks. Gosh, soooo much fun hanging out with the whole crew, then some special time with just Bret and Lauren for the rest of the afternoon.

I love these two, and their following. I couldn’t stop smiling and hugging people. It felt great to be a part of the wedding, and to capture it for the rest of their lives.

Cheers Bret and Lauren! You guys are too awesome for your own good.