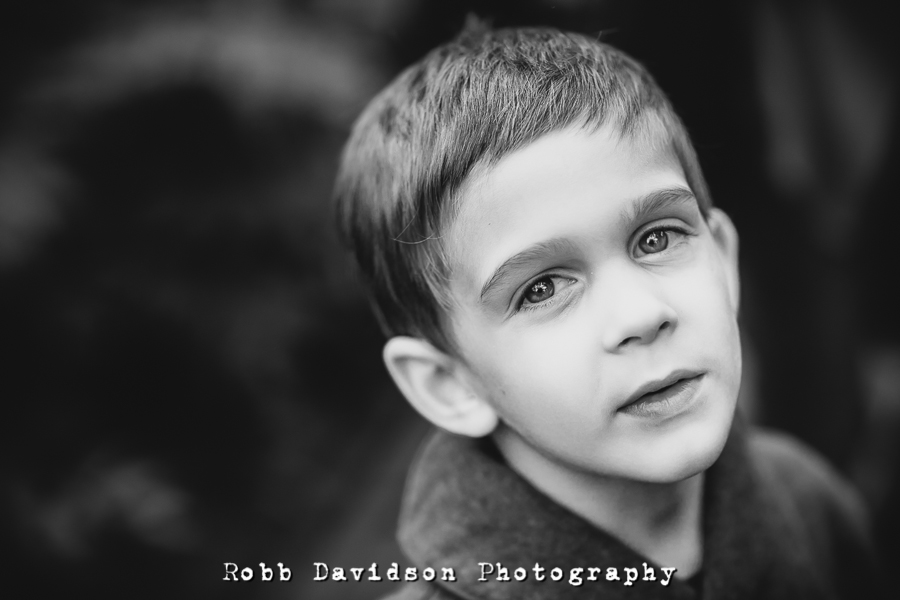 Oh man. Vas is way awesome.  I had the pleasure to hang out with this guy and his Mom Megan at the Garfield Conservatory in Chicago. First of all, WAY cool place to photograph in any time of year (hint). And then, we let Vas be a kid. He had some amaaaazing transformers to play around with (brought me back to my childhood), and just explored the grounds. Vas is one of the most well mannered kids I’ve been around. He is five, but his awareness of other people makes him seem like he’s old enough to rent a car.  Some of the times that I mention how well behaved a kid is the parent responds with, “Oh wait till you see them at home..etc” but not Megan. That’s how he is, and the family works hard at respecting other people.

That is so huge to me. What a great day, and awesome inspiration to live like a kid sometimes. Well….some more than others… :P

Diggin away and minding his deal, Vas gets an absolute facefull of dirt in his face. Totally an accident.

He smiled, wipes his face down, changes his shirt…

And keeps being a kid. Unbelievable. What a dude.