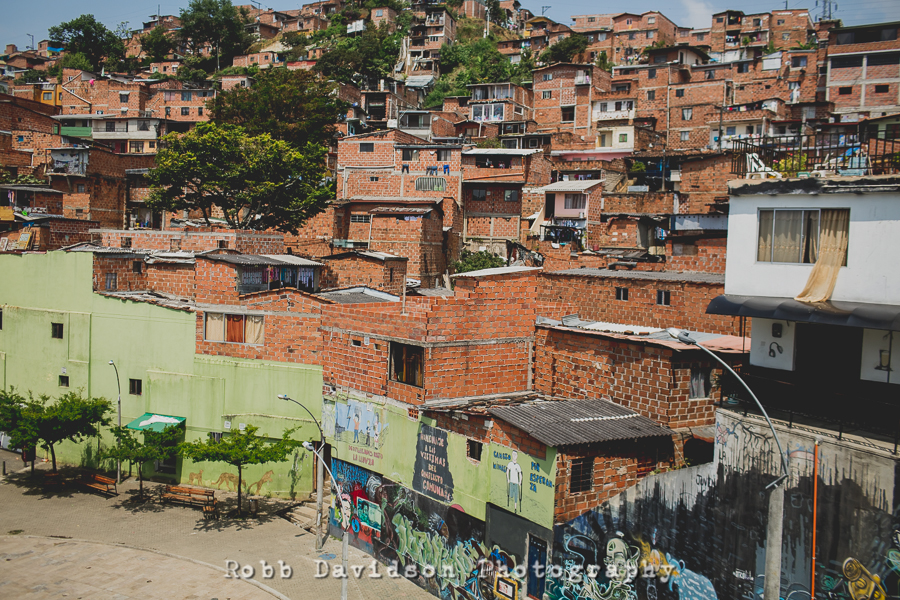 Rad trip to Medellin Colombia. So much to say, but at the same time, I don’t. For the record, I never once for a second felt in danger or threatened. And we were all over the place. So, there’s that.

First set of shots are from touring Roberto Escobar’s home. Absolutely incredible story from both Roberto and Pablo Escobar. Honest confession: I knew bare minimum of how nuts things got the few decades ago that currently scare people about this amazing country. Sure, I’ll bet there’s still all sorts of junk going down. Absolutely. But after Pablo’s death in 1993, it has SIGNIFICANTLY decreased.  Anyway, the story of the Escobar’s really came to life when I was in their home. Clearly. One of the biggest things I took away from the story is hearing another side of the story that is way less popular or shared. Drug lord – check. Murder – check. Heard those, but never about how he built tons of parks, schools, churches, stadiums, and housing for the poor. Right okay, I know…some of you that know this more than I do will chime in right away saying that he wanted his drug business safe by winning over the common people, sure. Smart man.  He’s a real Colombian Robin Hood.  And I never heard that side. Totally not erasing anything that he did that was insanely horrible and messed up, but it at least added more dimensions to this family’s story.

Because Pablo buried so much of his money, people came after this home once Pablo died. So every now and then there’s some pretty ridiculous people coming in to look for the stash.

Yes, I do plan on having a few of these hidden compartments in my home.

Roberto was insanely kind to let us in and ask any kind of questions we could think of. Granted, I was so fricken blasted with all this to take in that I couldn’t even begin to think. Well, worse than usual.

Oh yeah, and we got a picture together by the wanted sign of himself and his brother. US Government offering 10 million bucks. Insane.

These last few shots are from going up some cable cars and just tooling around the area on a mountainside. Unreal.

Totally didn’t know them at all, but these guys just wanted their picture taken together. They were rad guys.  Always fascinating to think about it – how people want something of their existence to live on, even if they don’t know where exactly that resides.