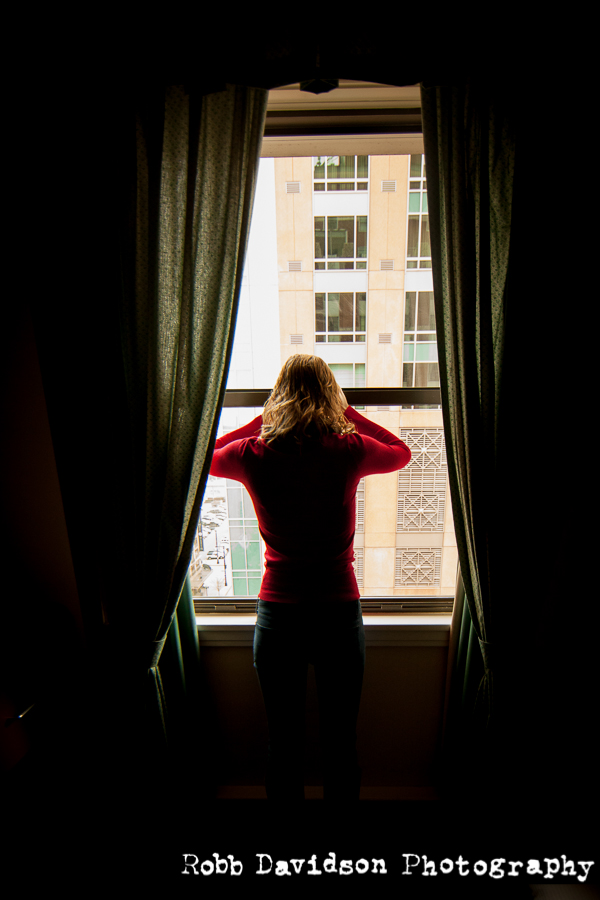 Of COURSE we had to check out the Space Needle…. 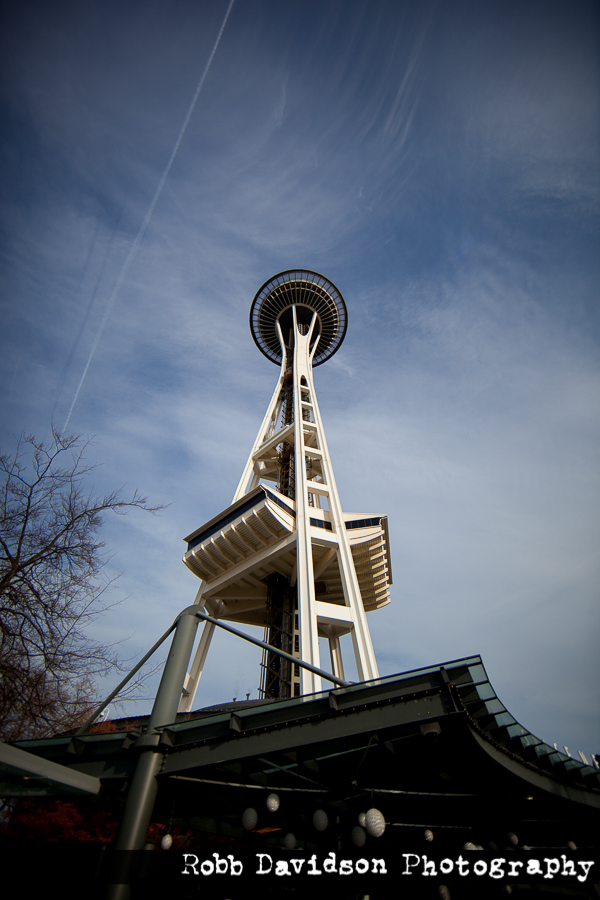 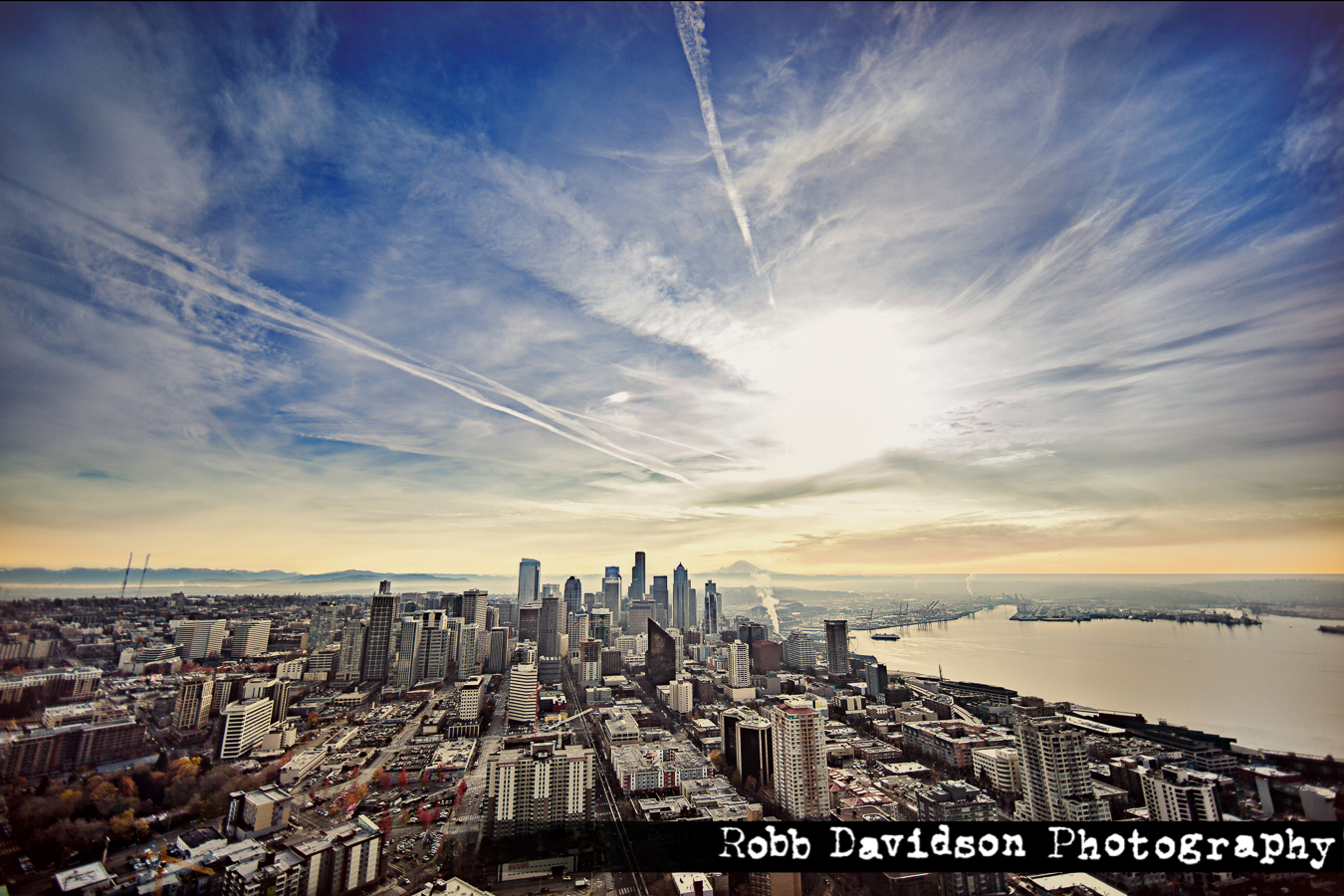 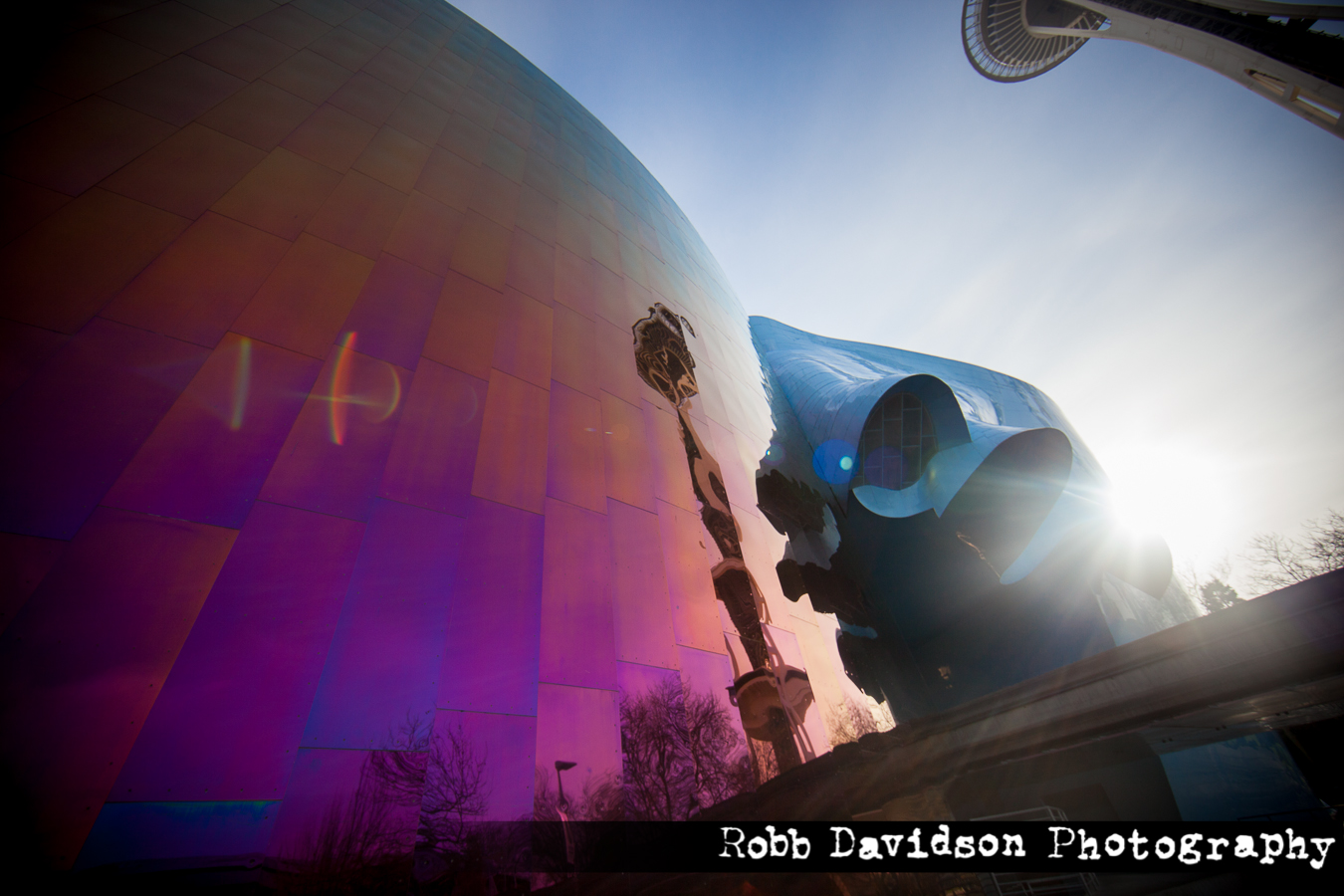 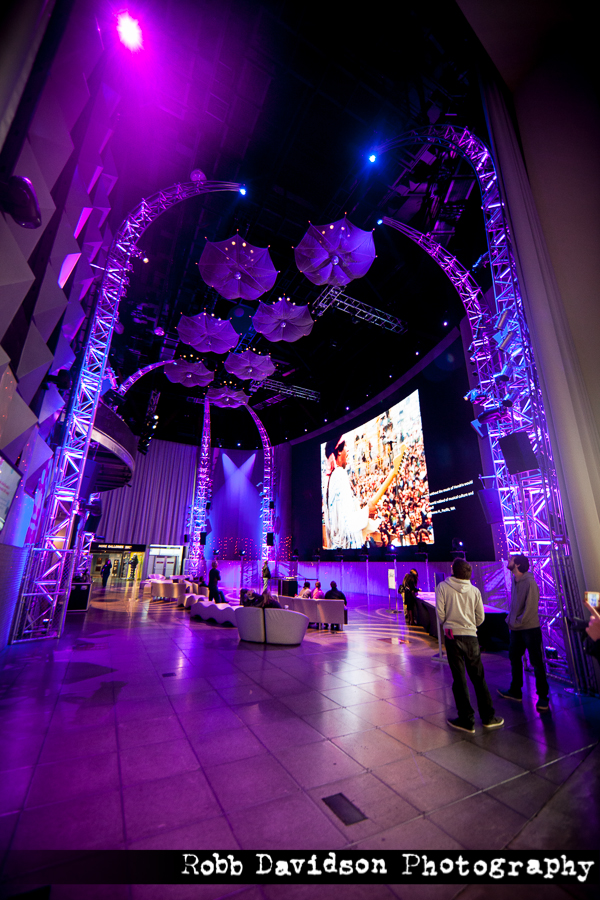 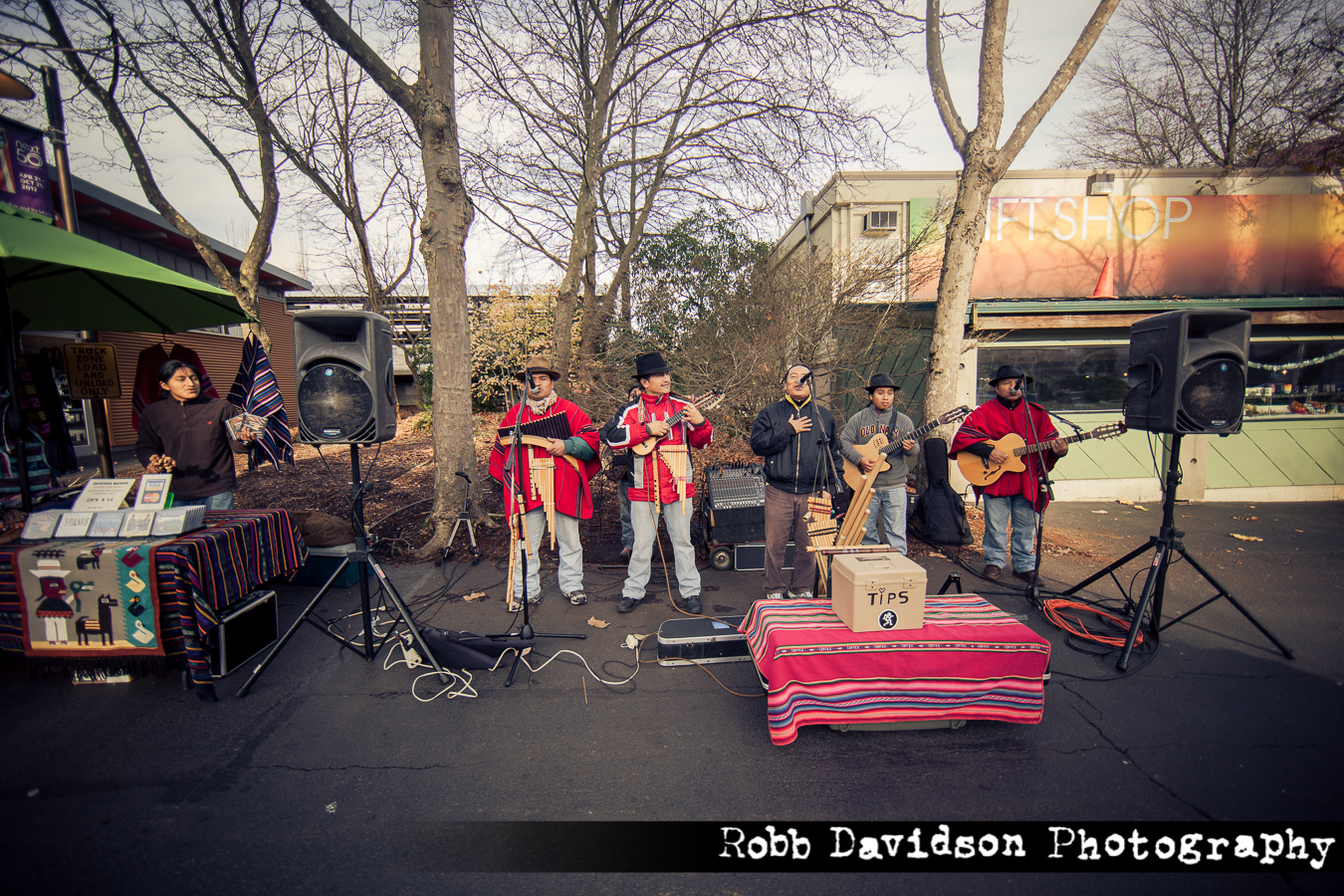 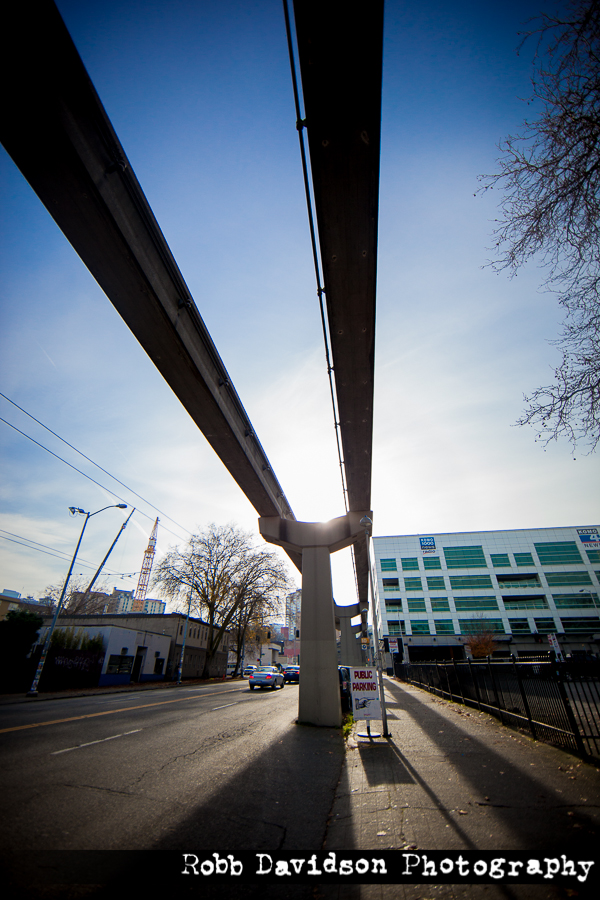 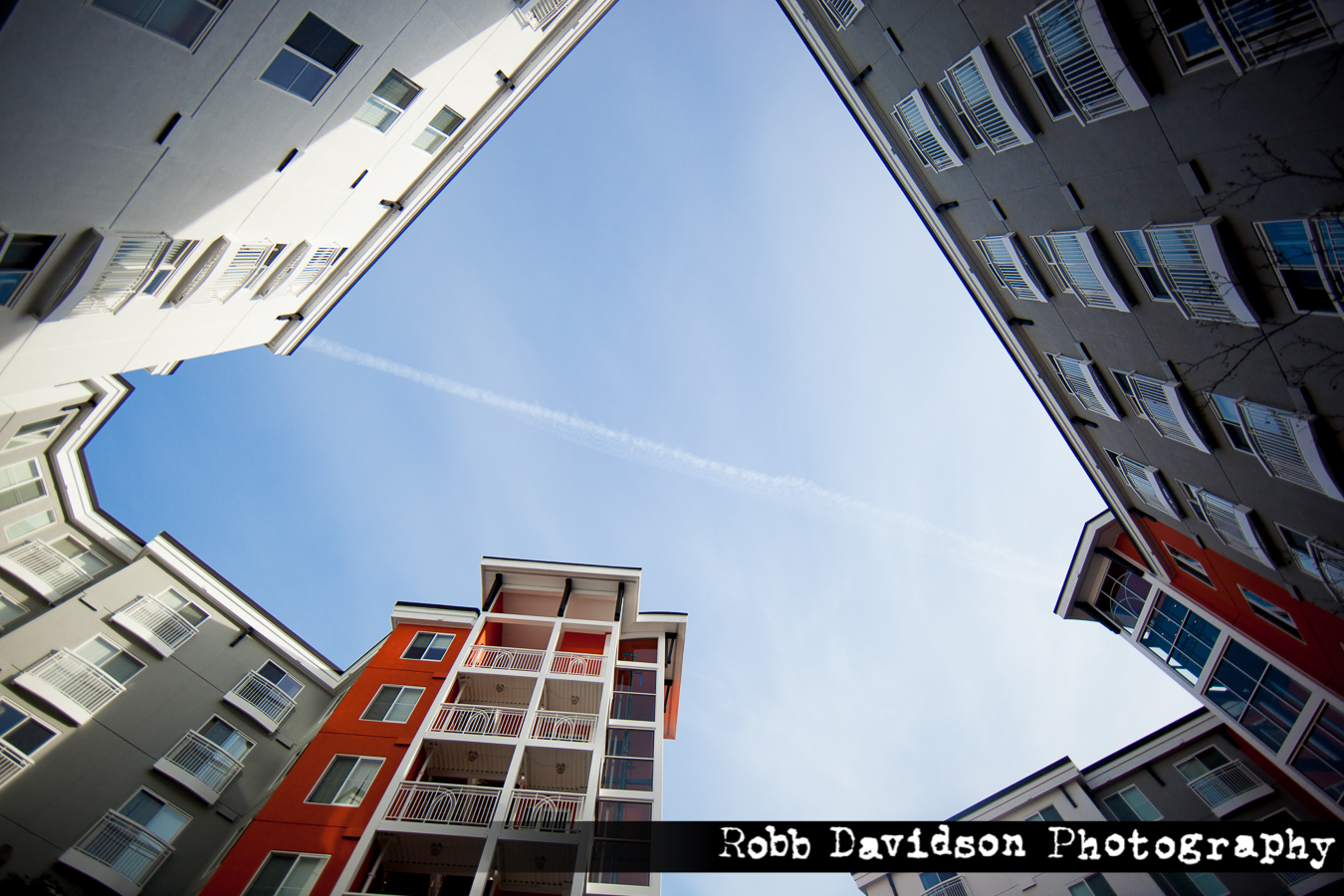 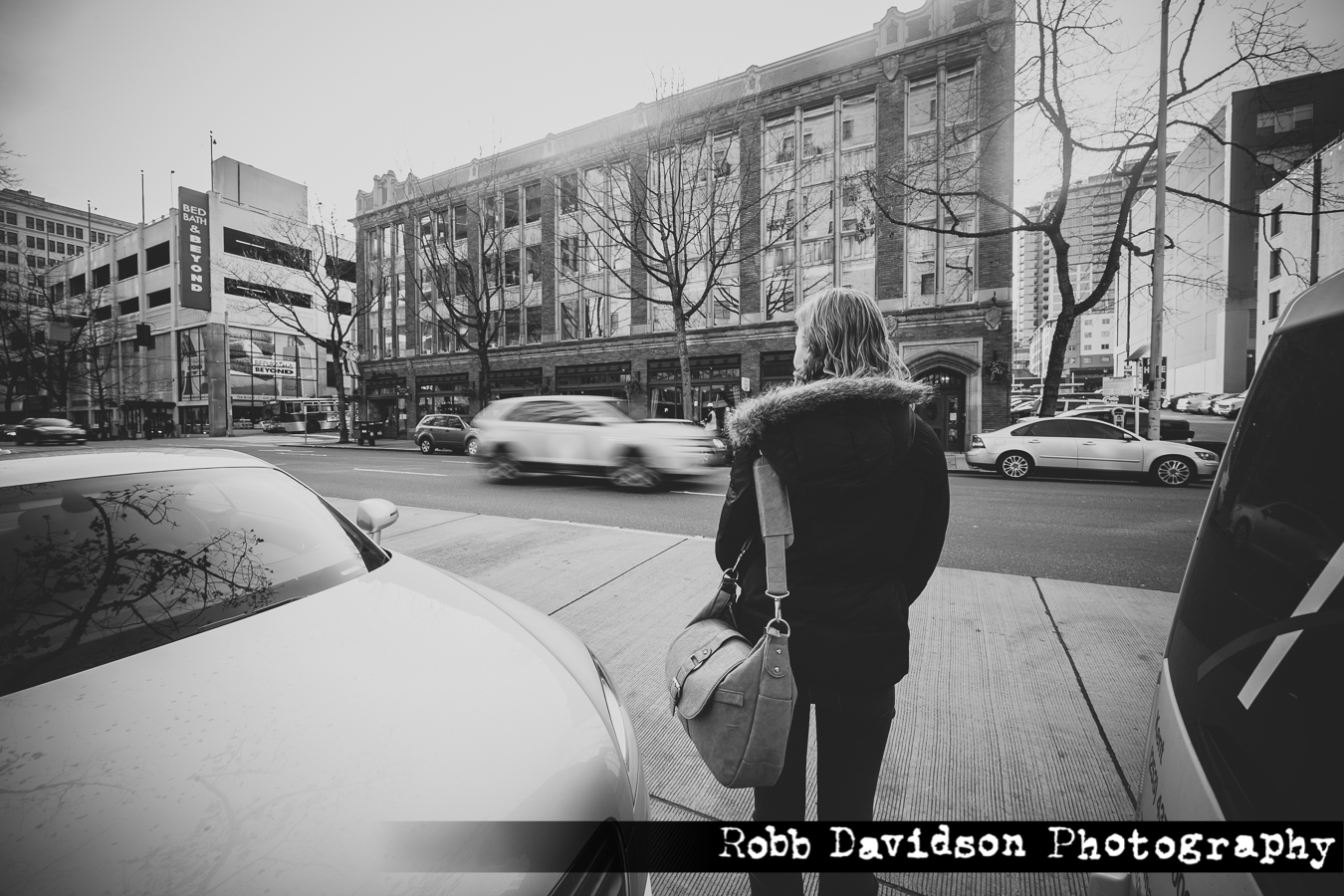 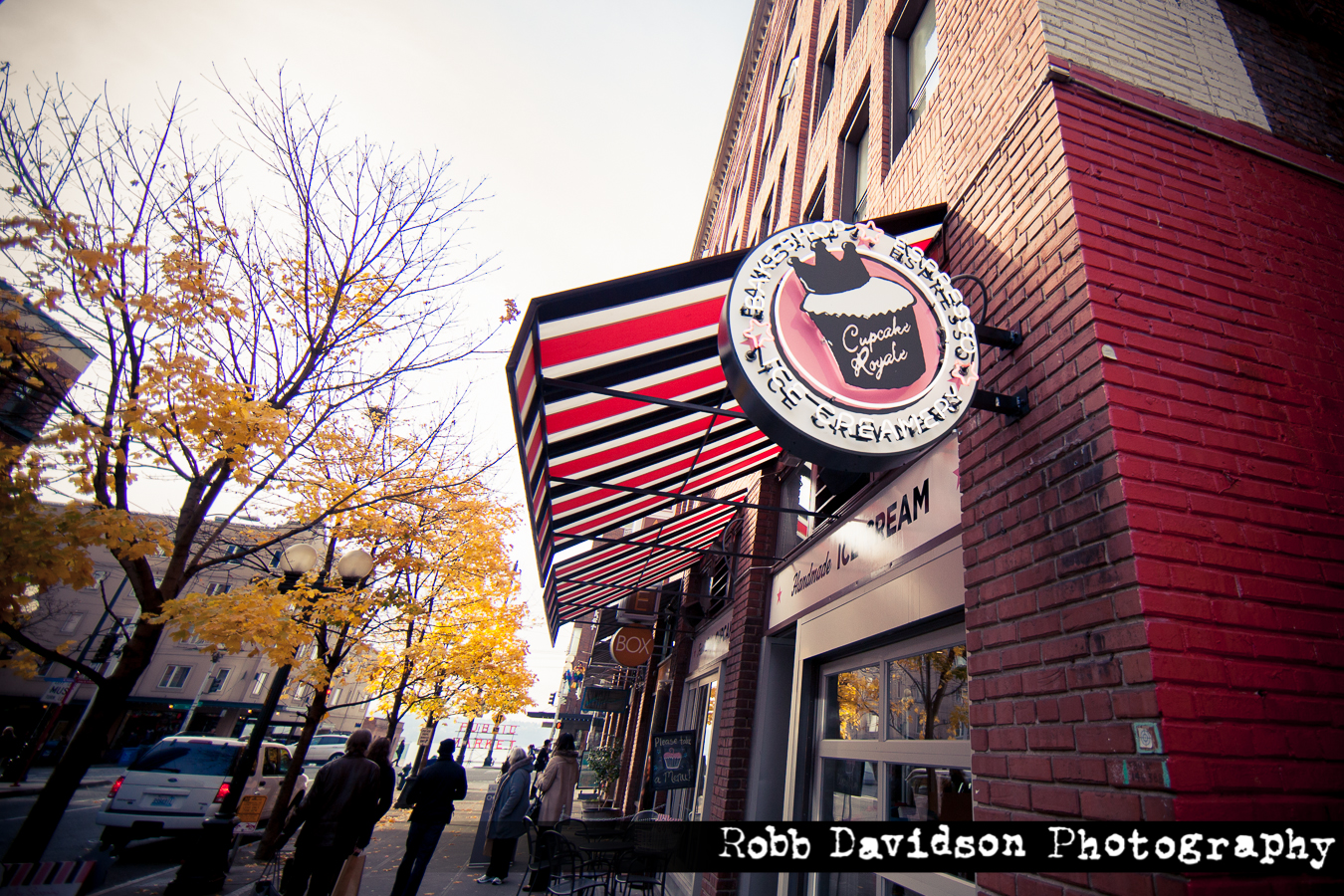 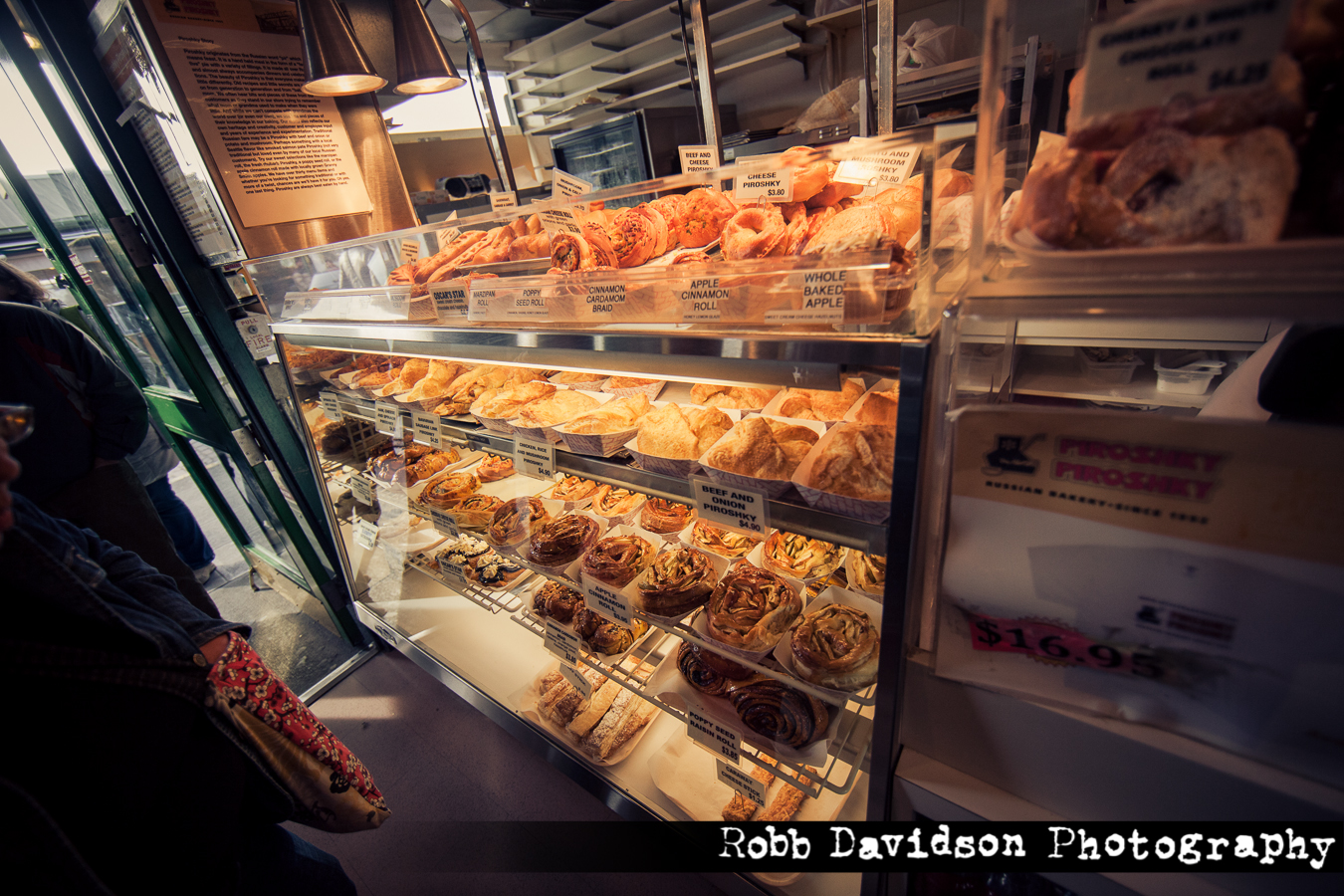 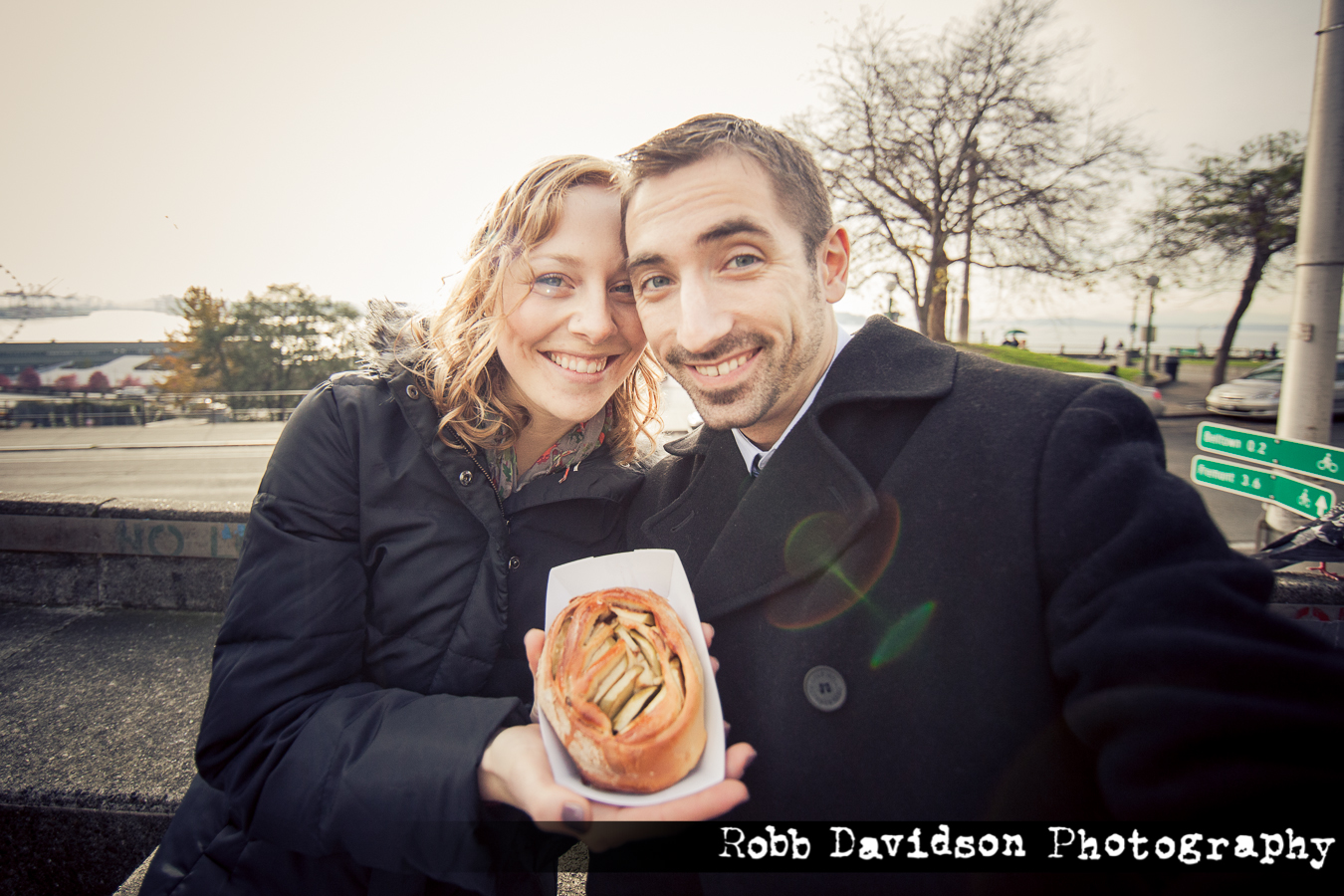 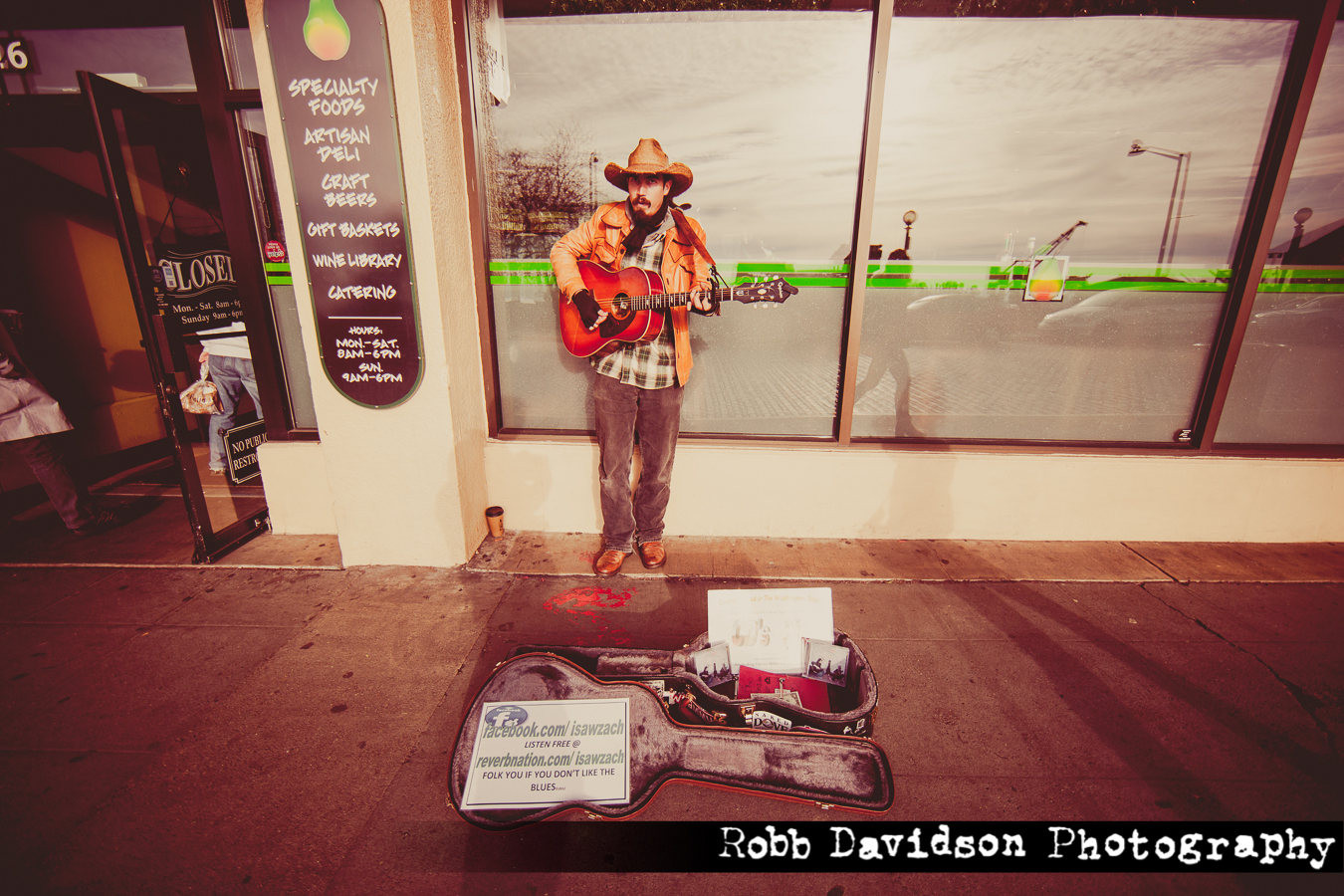 It was pretty cool staying in the downtown area….we probably logged a good 7 or 8 miles of walking just in that one day. Wicked awesome. 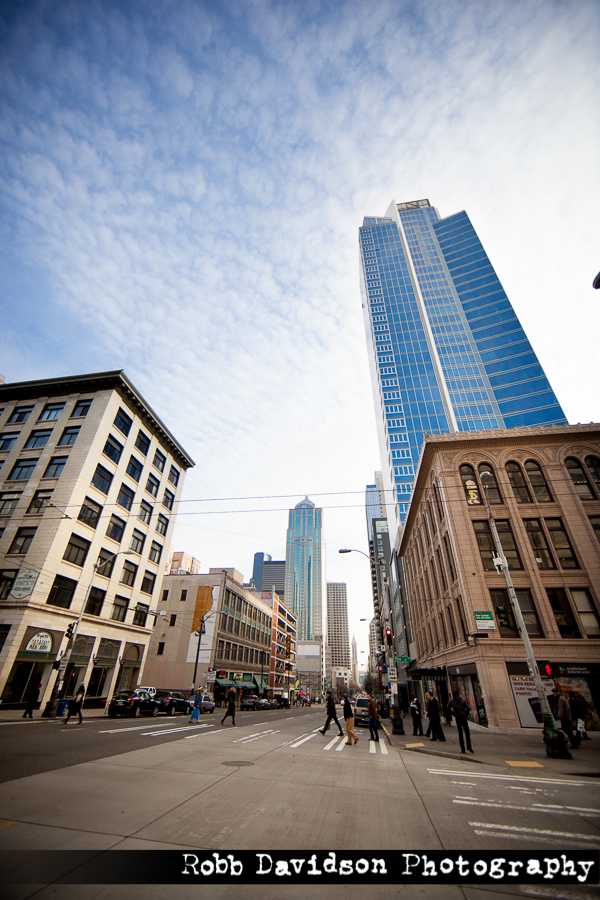 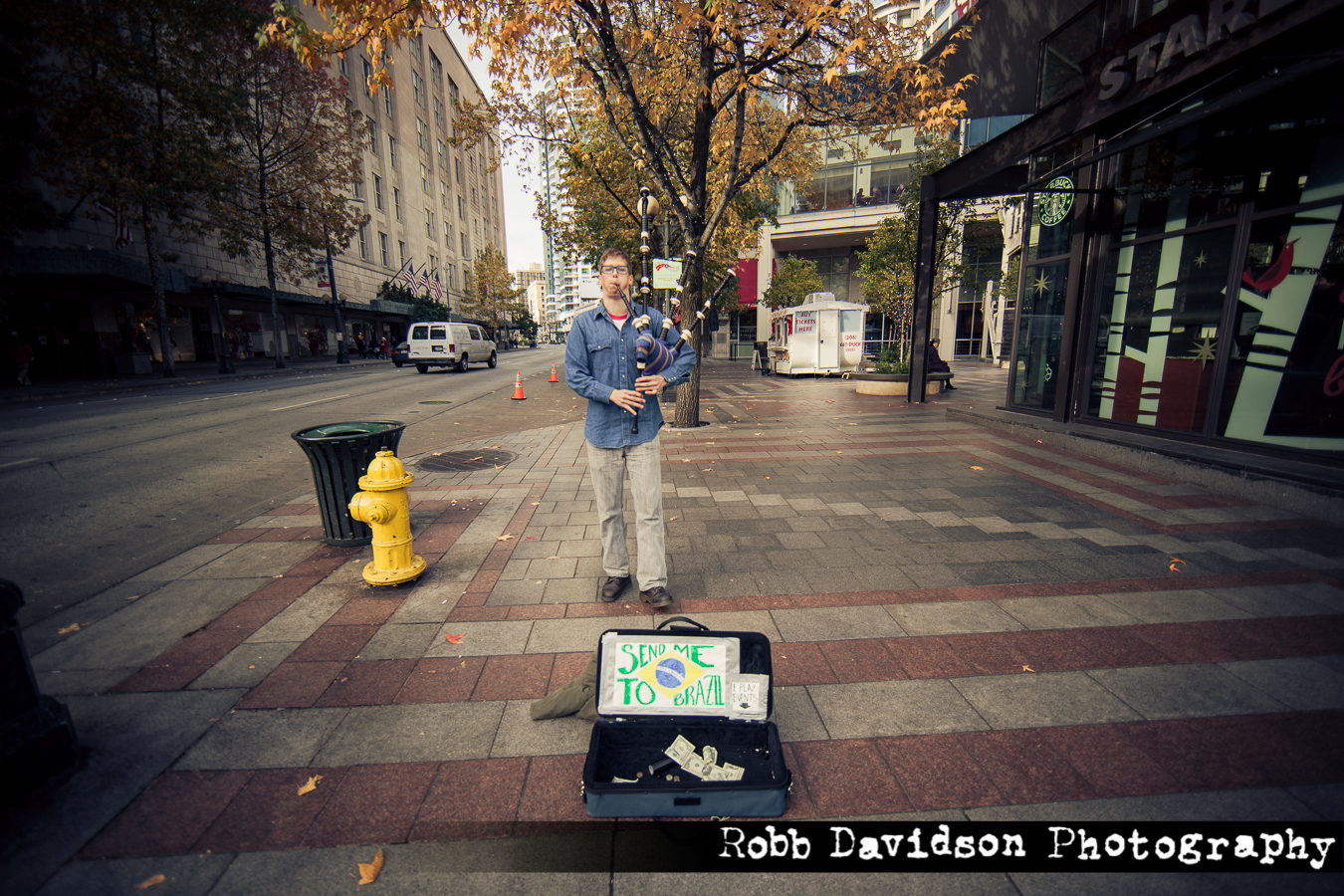 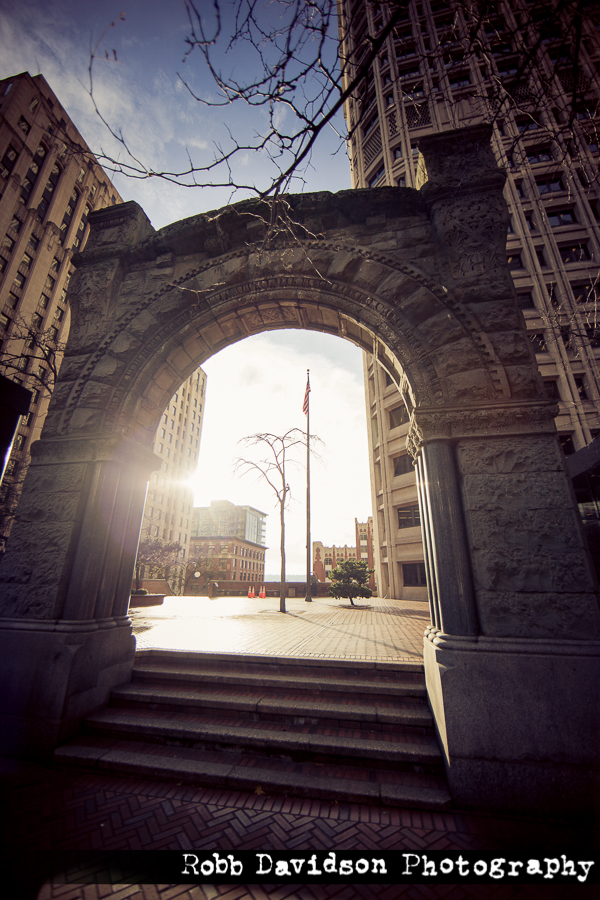 Visiting Seattle?? HIGHLY recommend the underground tour. Not only is it crazy informative on how Seattle was first built (and wow were they stupid), but it is HILARIOUS. They are all actors/actresses and do it right. I was highly entertained. You will be too. 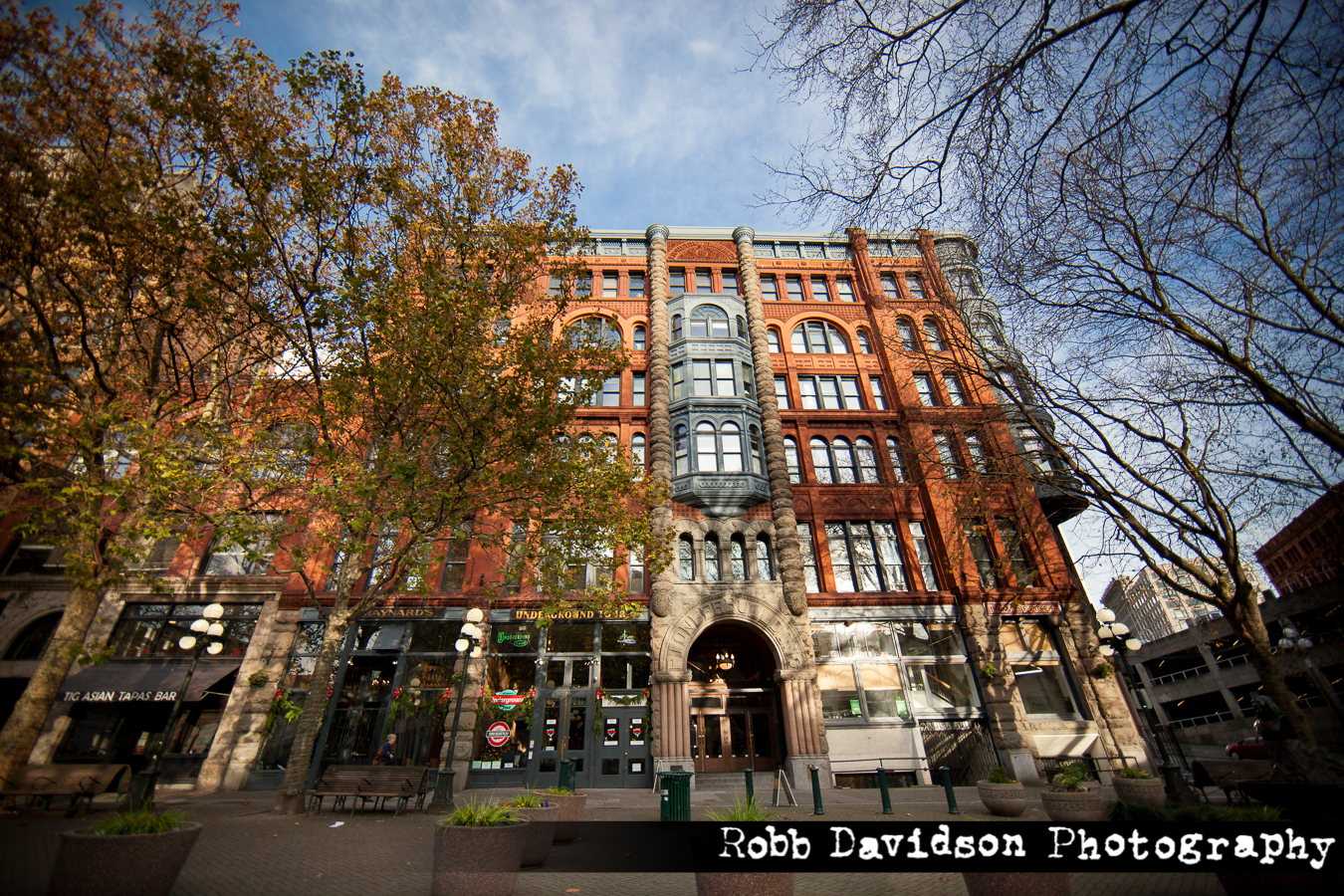 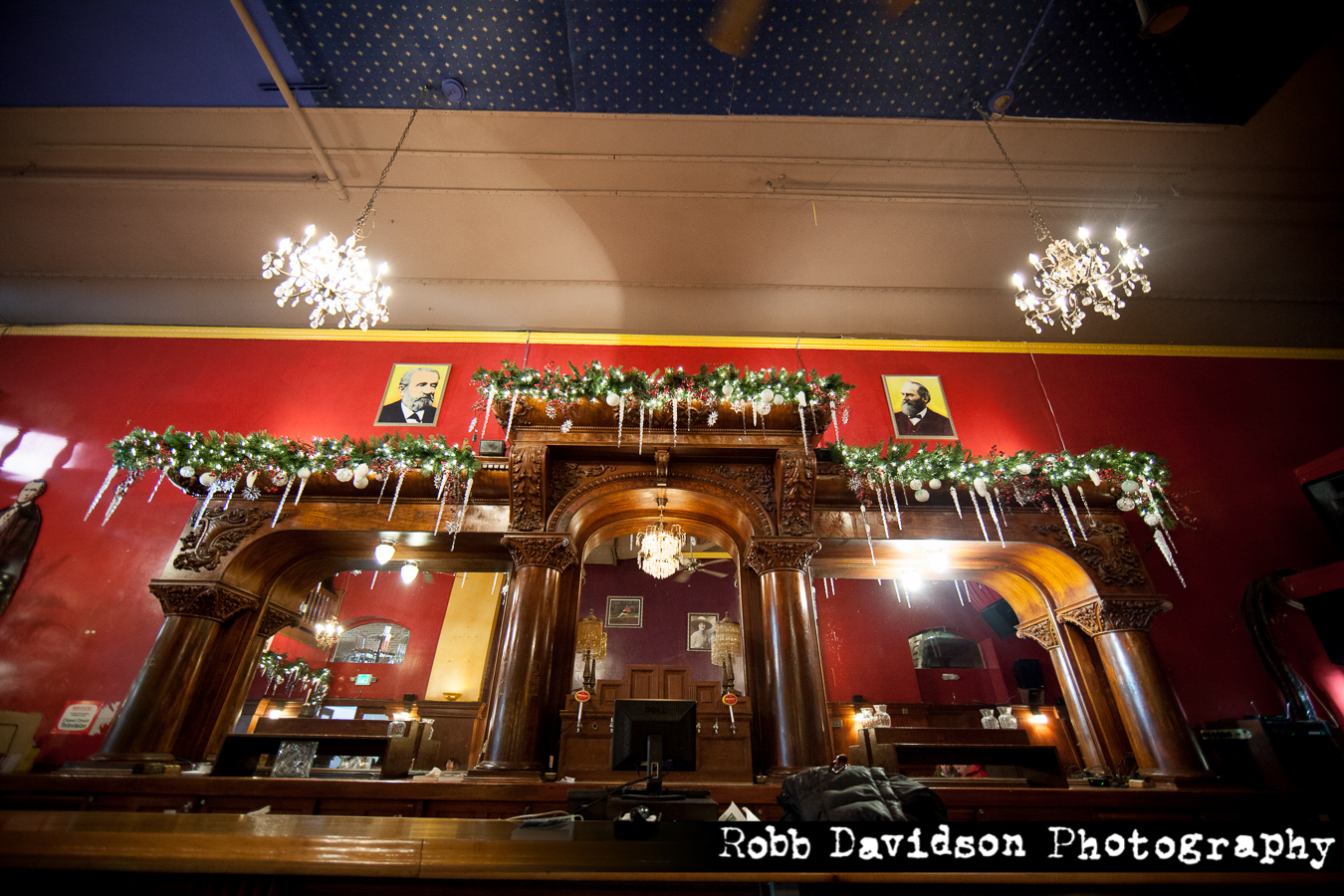 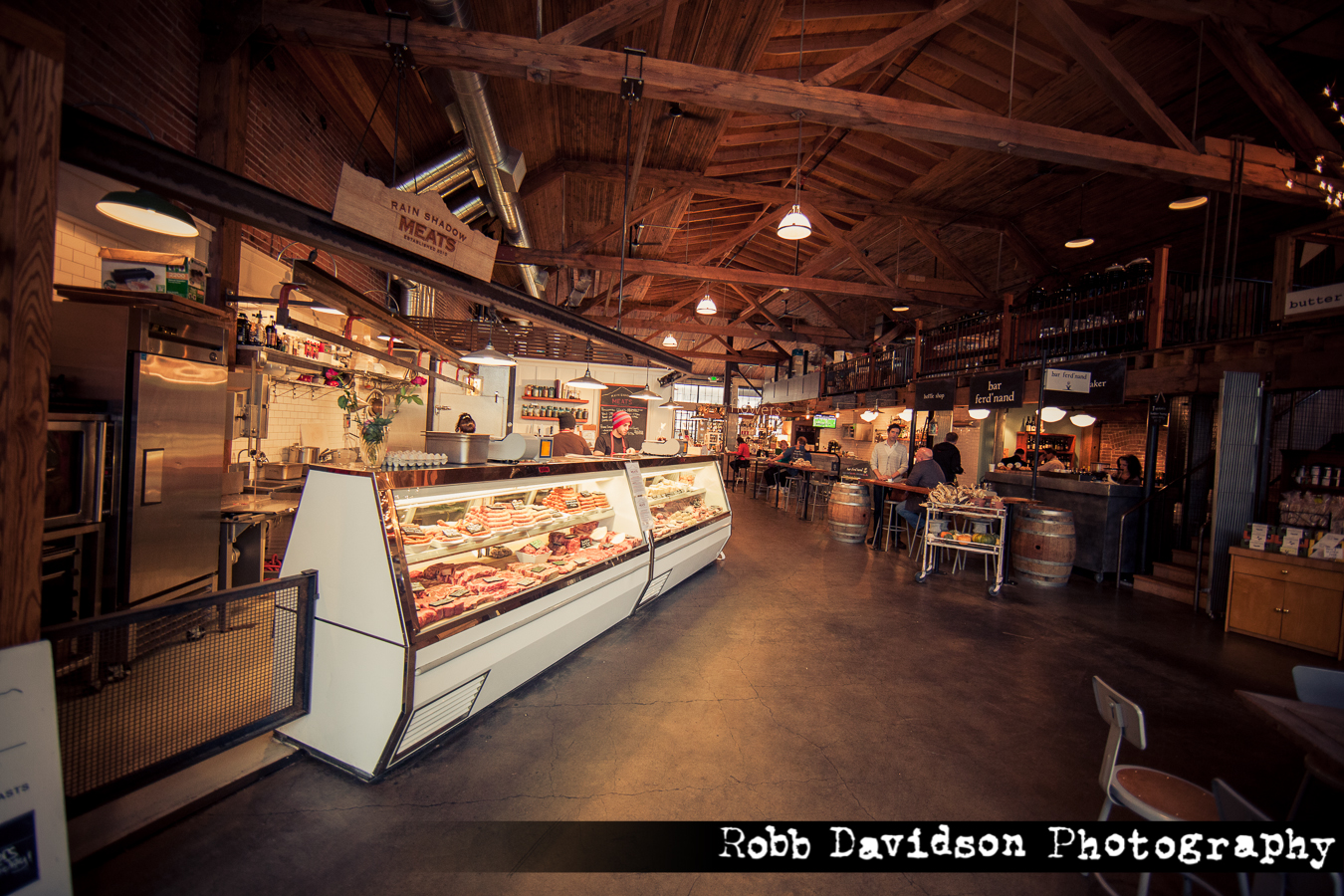 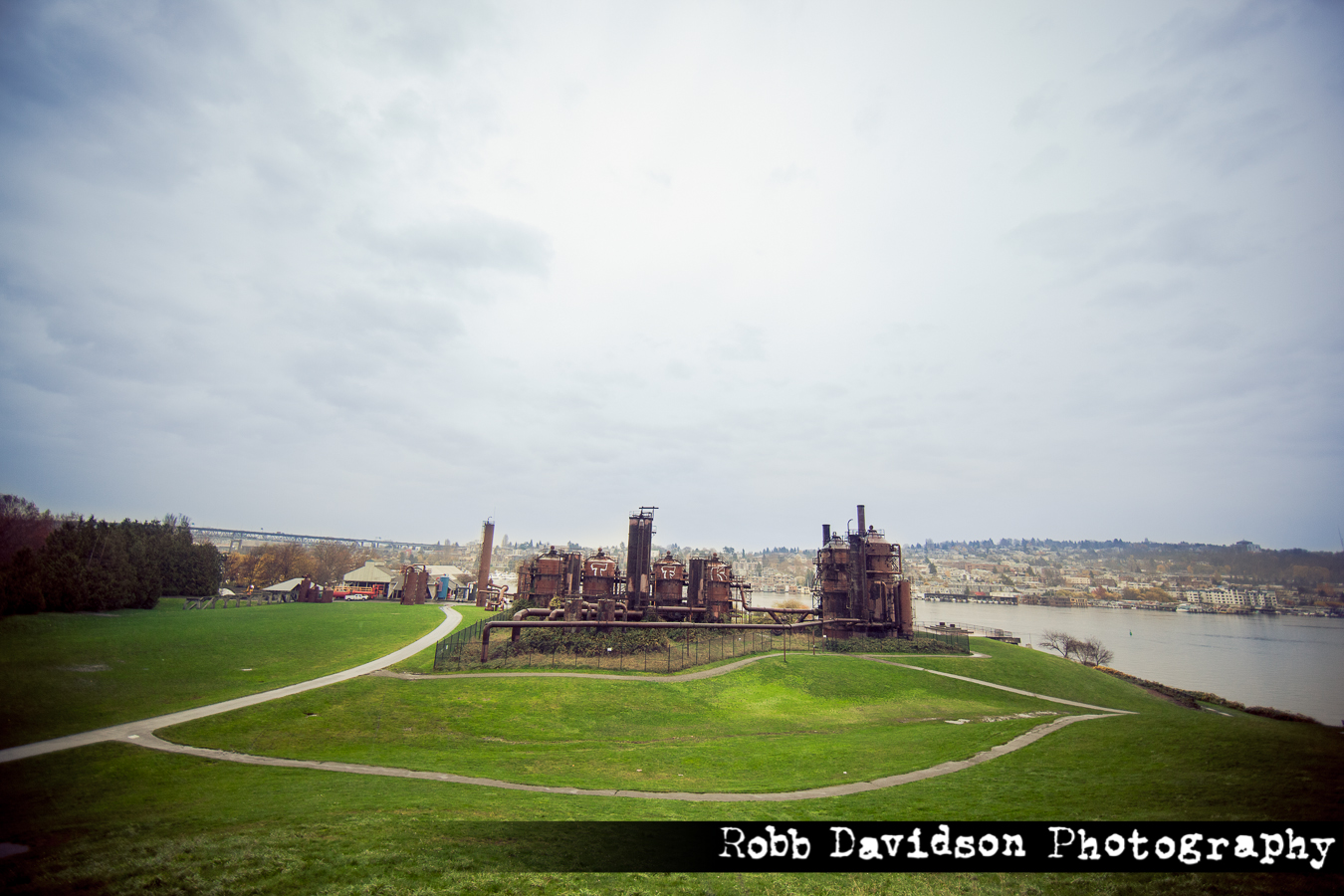 Thank goodness for my buddy Spyro aka Jeremy Spyridon.  What a saint this guy was, driving Maggtron and I around the north part of Seattle. Our legs probably wouldn’t have gotten us this far, and I am forever grateful for this guy. 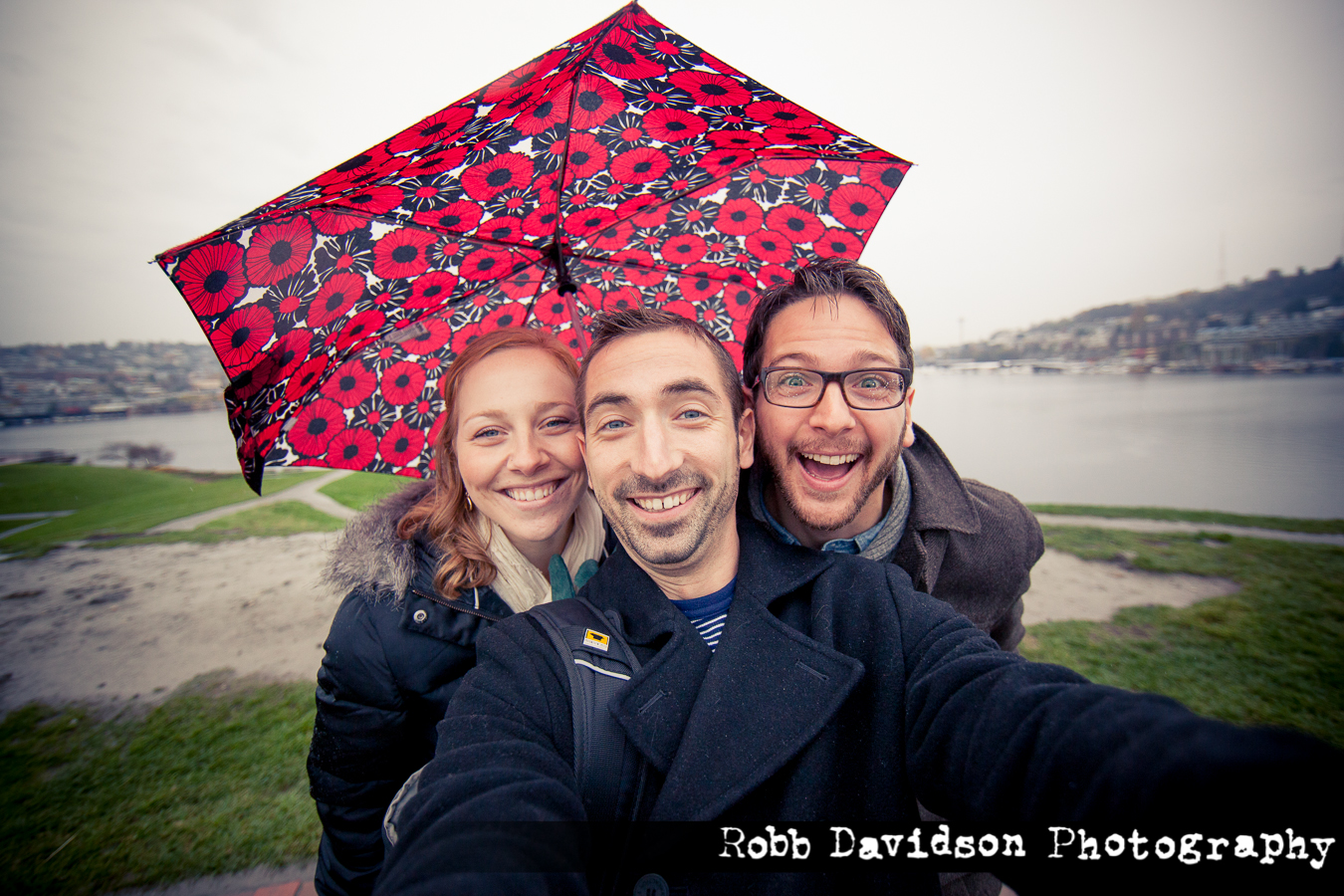 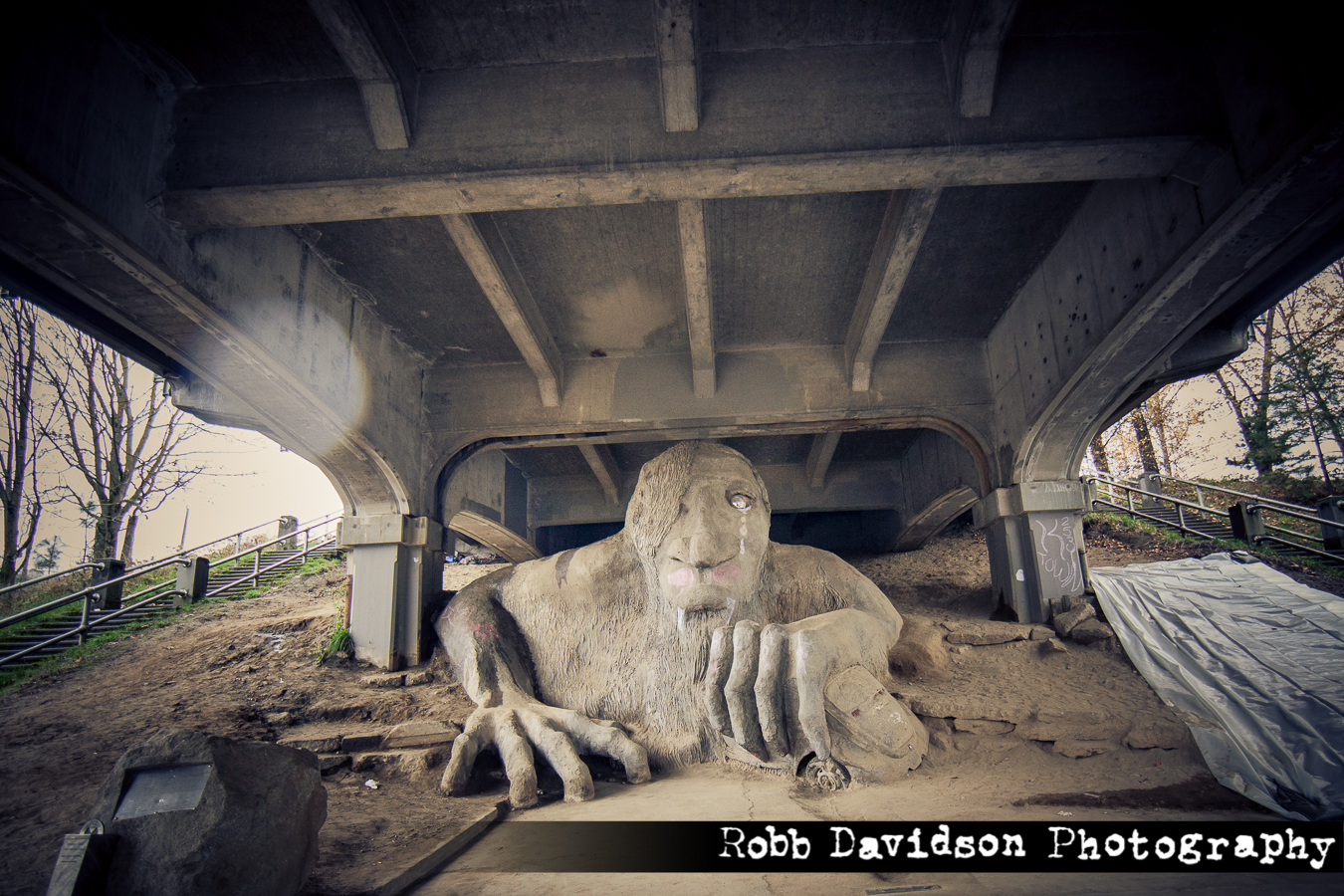 Obviously there were a TON of sweet coffee shops. Street Bean Espresso stood out to me for their purpose in business. Check it out, it’s way cool. 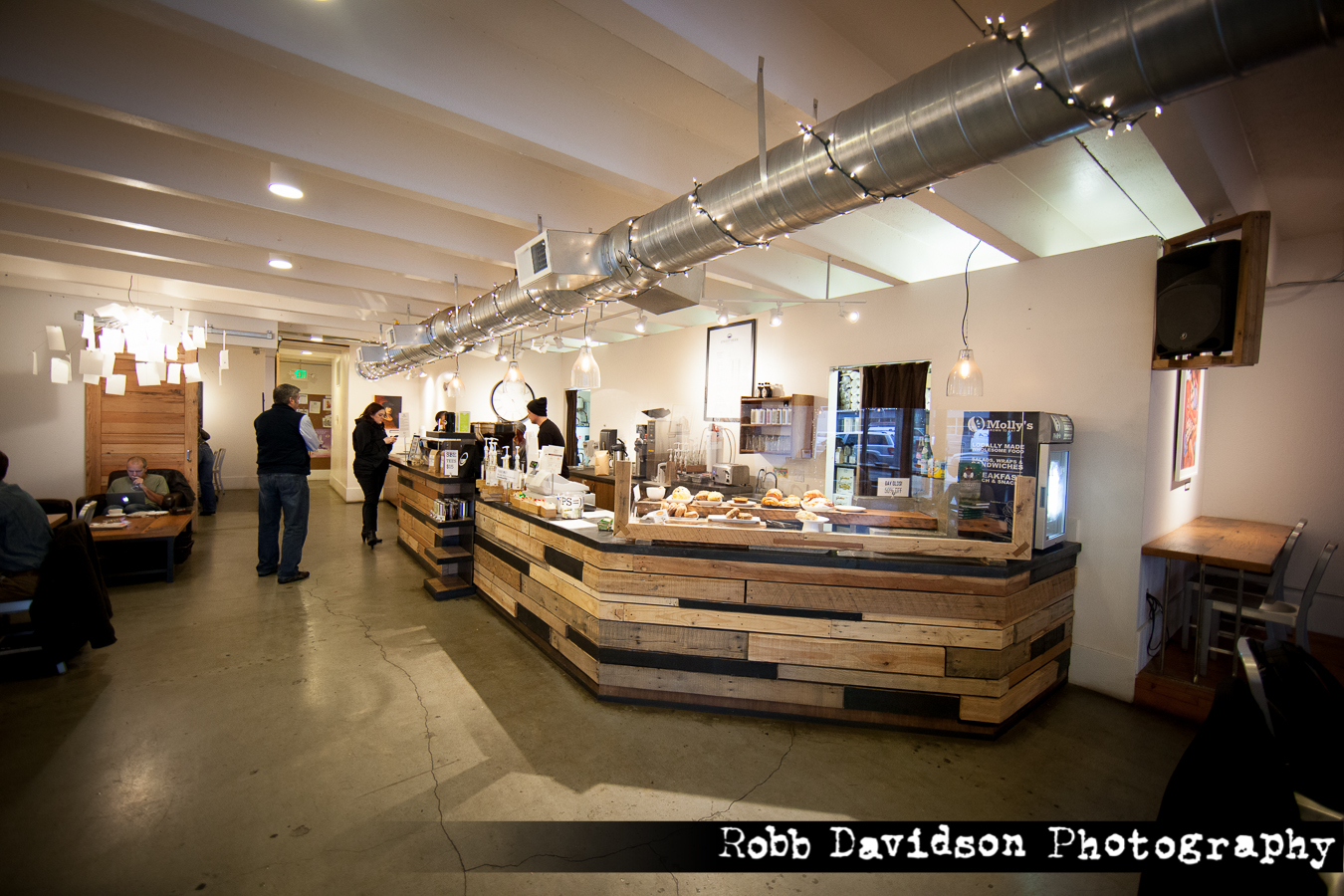 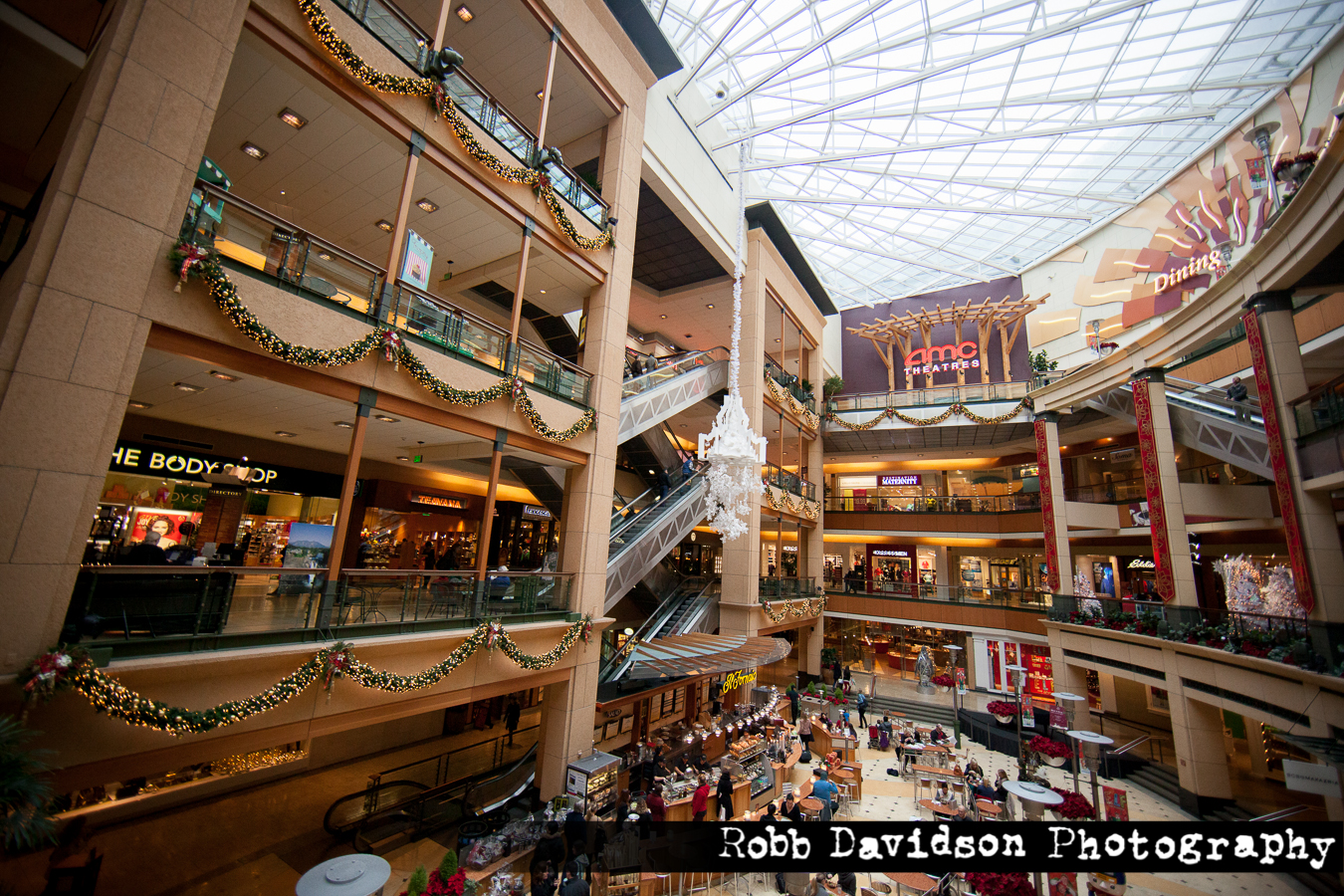 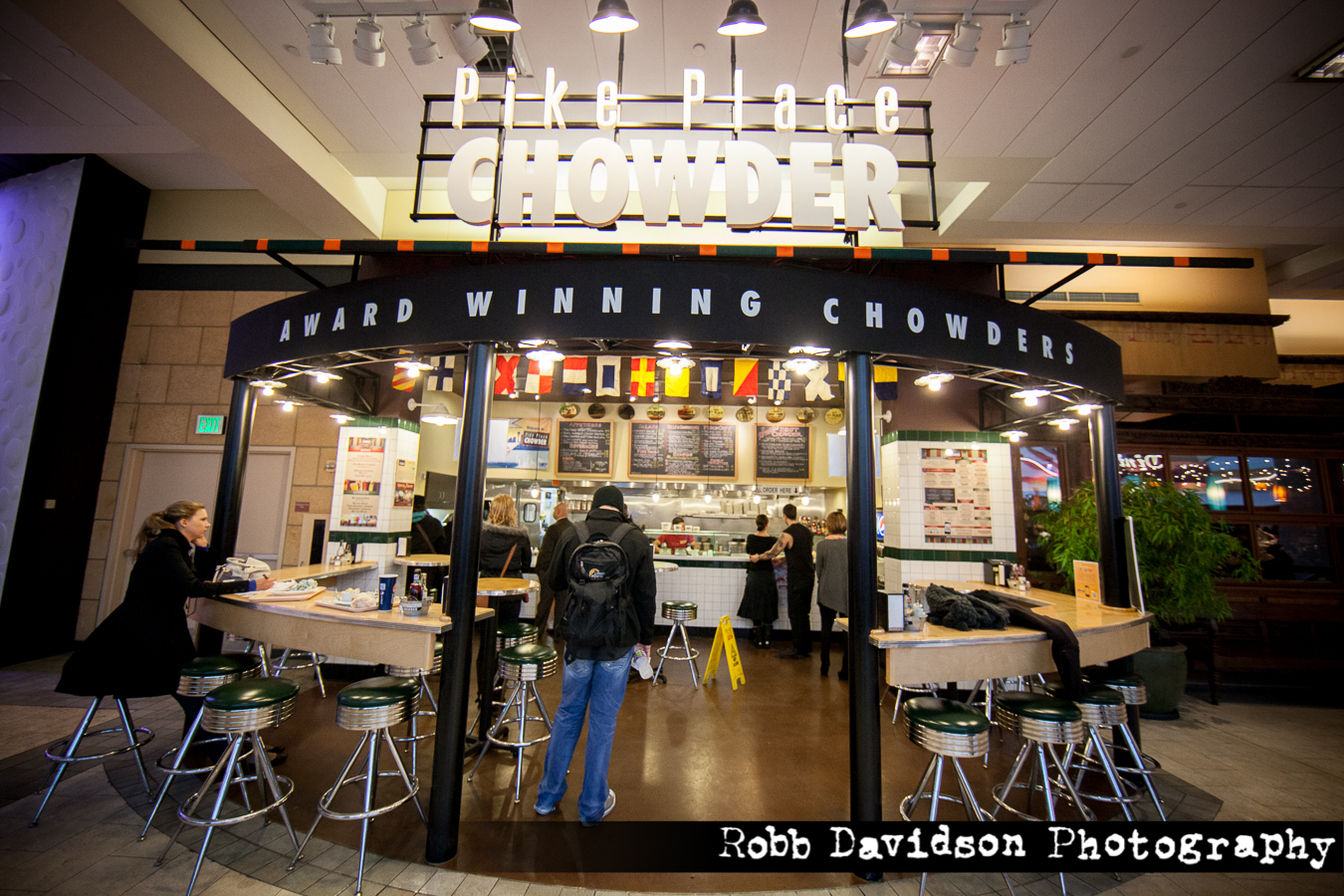 There you have it! A trip that was literally for hanging out and being in a new place.  Maggtron snagged a ton of sweet pics herself, so you’ll have to check those bad boys out!  What a rockstar.

It’s tricky being a photographer while traveling. Cause you wanna take some SICK shots with your actual camera, but then no one will see it until you get home much later…and if they wanna give you any advice on where else to go, it’s too late. So it was a funny juggling of iPhones, Canons, different lenses, and a sticky apple cinnamon roll during the trip.  (Did I mention that I am turbo diggin the new 14mm 2.8II lens??) Met a lot of groovy cats along the way.  Where to next?????