Greg and Sammi engagements in both Morton Arboretum, and Downtown Naperville! 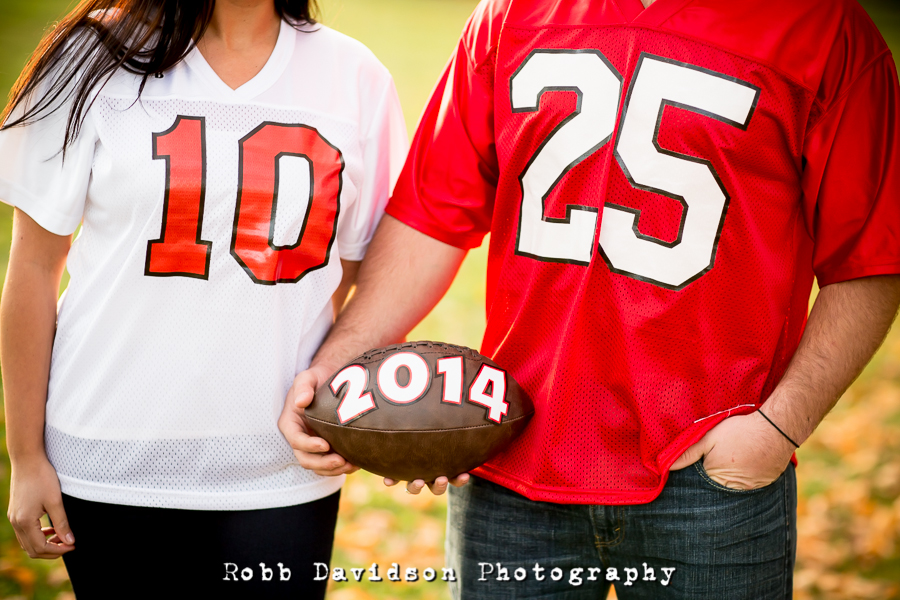 Oh man.  Just brace yourselves for two of the coolest people.  RIGHT away as we first met, I knew Greg and Sammi would be just a blast to hang with.  Sure enough, it’s been just amazing so far.  These two are absolutely nuts about each other, and totally bring out the best in one another. It’s unbelievable. But totally believable at the same time.

Greg is a friggen rad dude that really sets the bar high for guys in a relationship. The obvious first thing you notice is that he’s ripped out of his mind, and he looks like he can shred you into pieces. And even though he could, he probably wouldn’t. He is just the nicest dude that really gets people. And when you pair him with Sammi, it’s seriously the best time you’ll ever have.

HA. Sammi. Oh gosh, she’s so hilarious. Well, we hit it off right away because she also likes to nerd out a bit in photography – so obviously she awesome in book JUST for that. Then she even takes up ten notches with how much of a go getter she is, and gets after it. And just like Greg, she super gets people as well. She knows how to make people feel so good about themselves, and stir up just positive energy. She brings a whirlwind everywhere she goes.

Hats off to these two. We had two sessions, one in Morton Arboretum, and one in downtown Naperville.  When we were in Naperthrill, (yes it’s thrilling) it was probably the coldest day 2013 saw. And holy cow, they were amazing. NOT TO MENTION the man’s man Greg wearing only what you’ll see in pictures. So, with all this being said, I am insanely excited for their wedding coming up next year!!!! 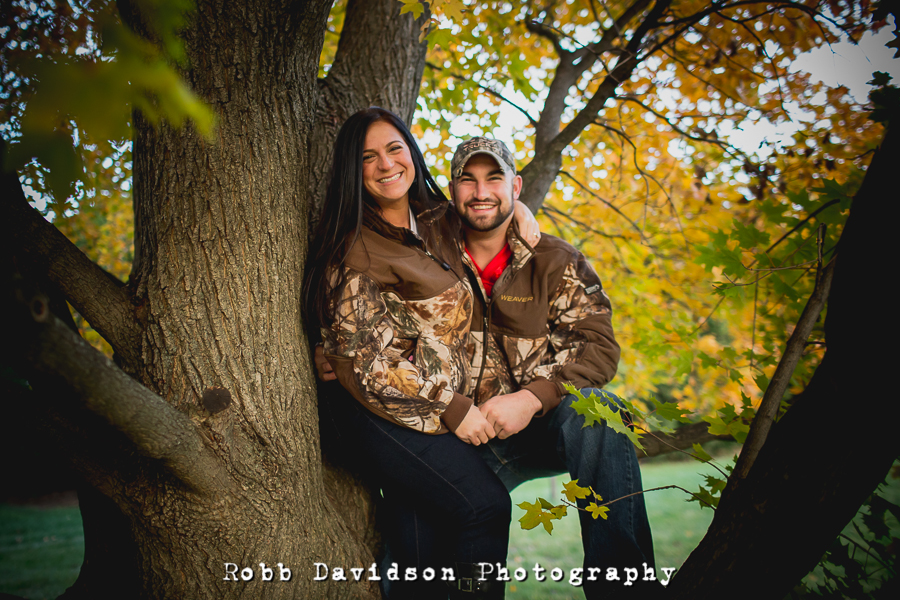 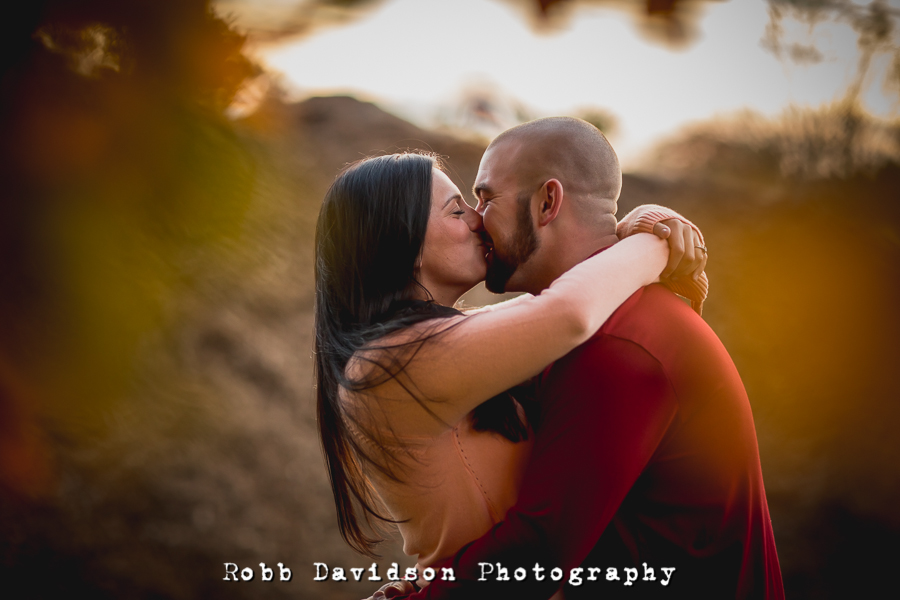 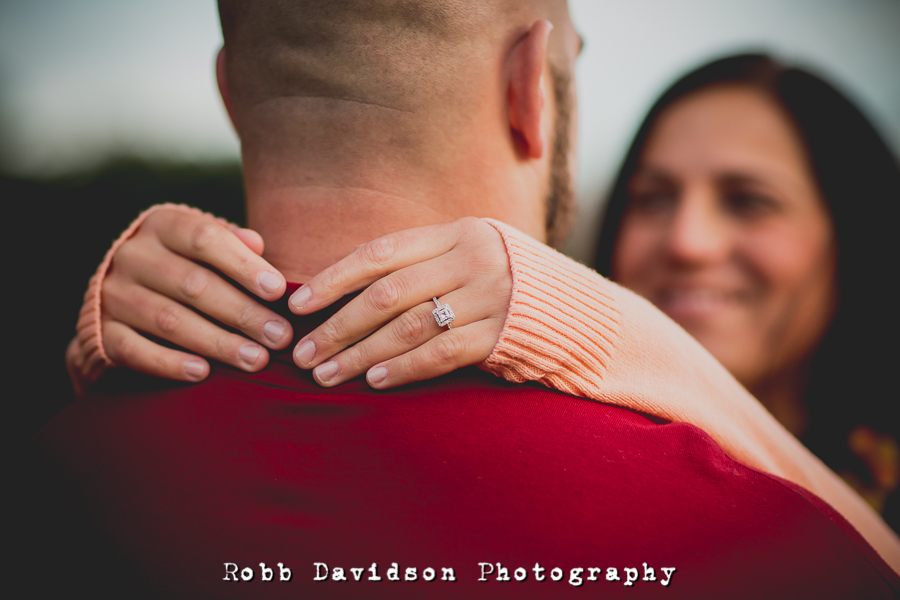 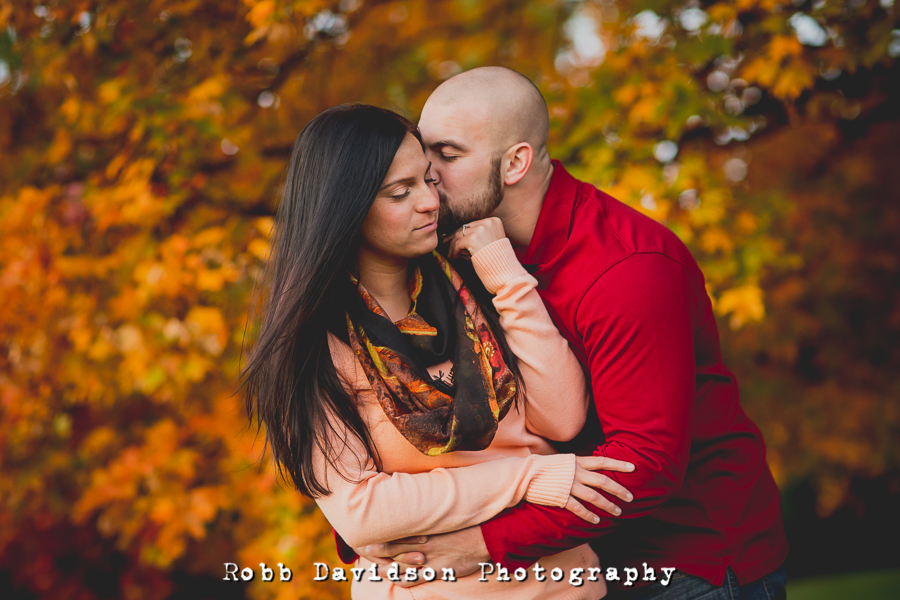 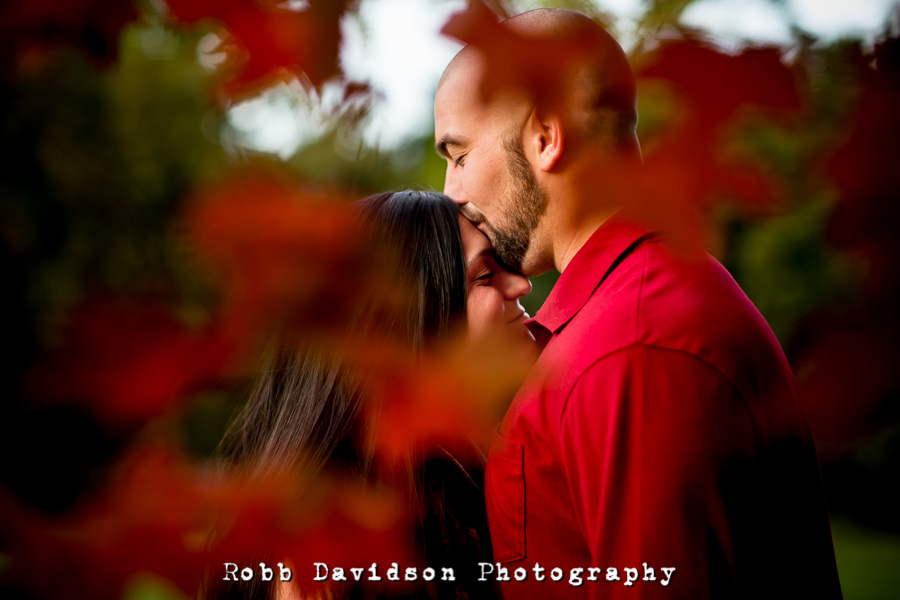 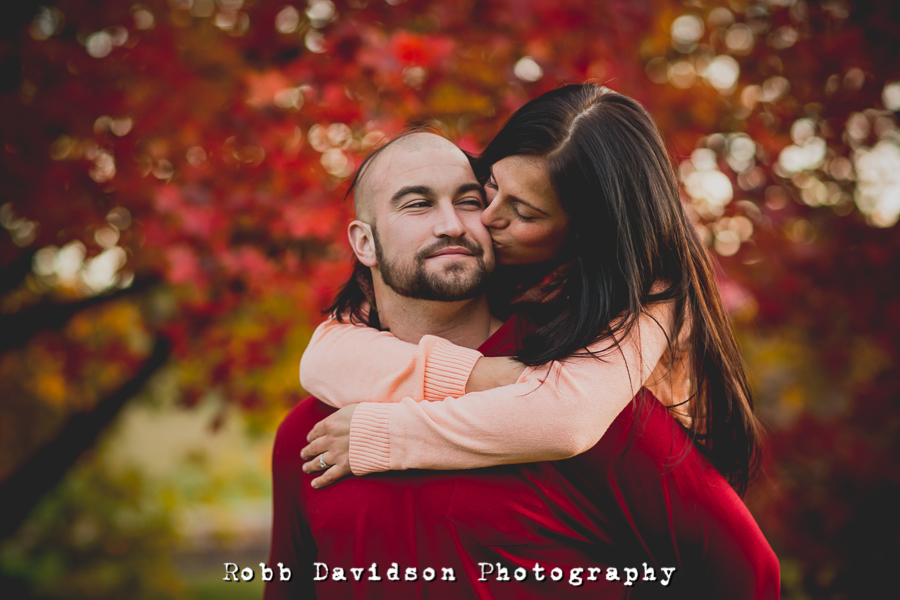 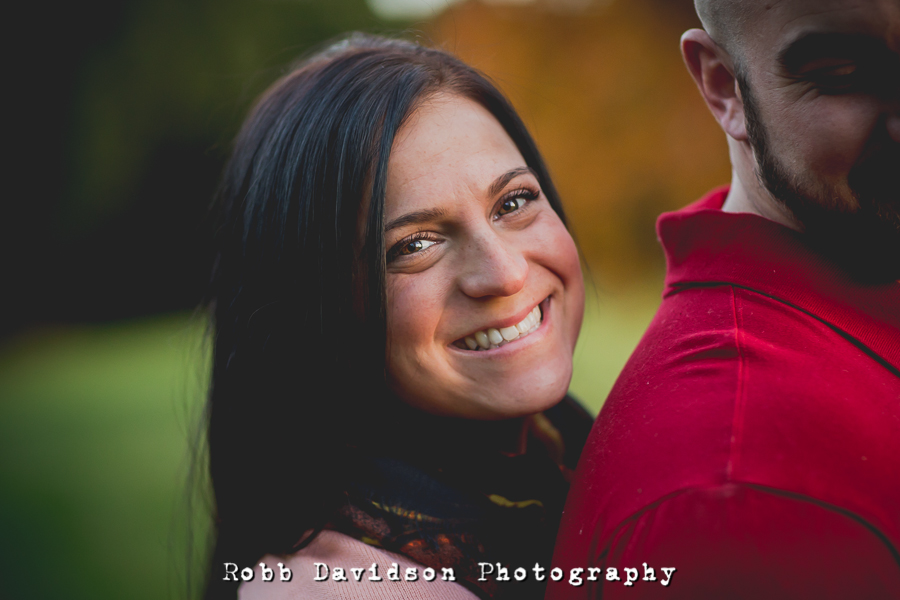 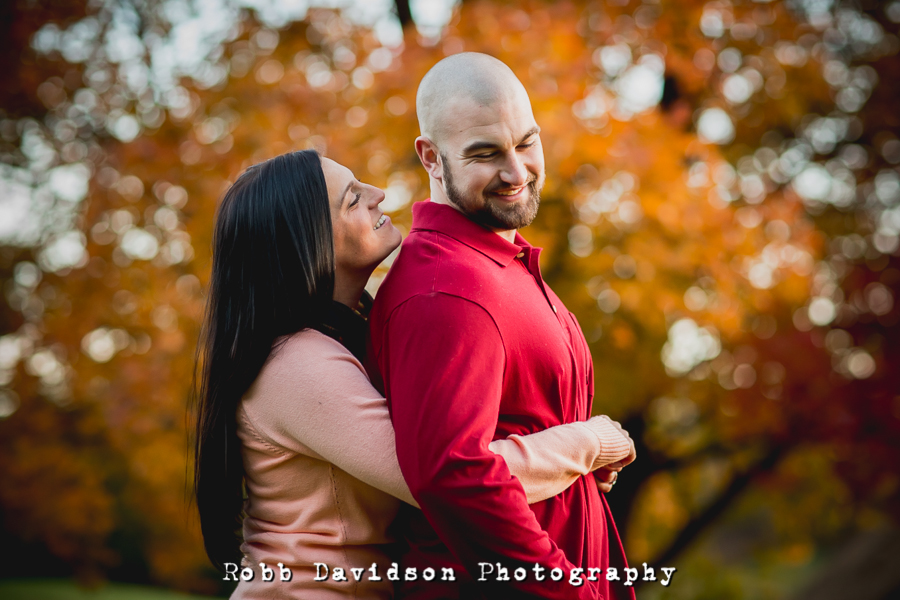 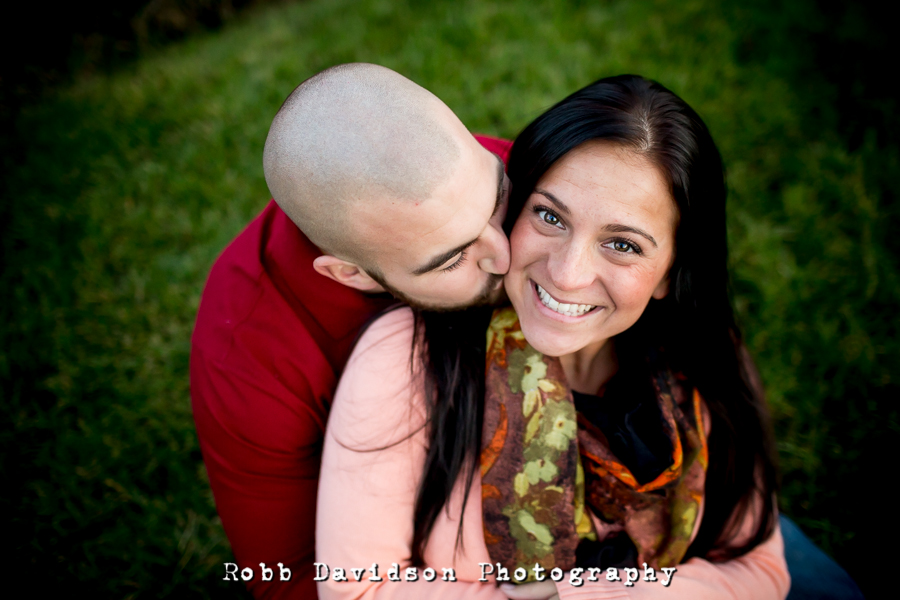 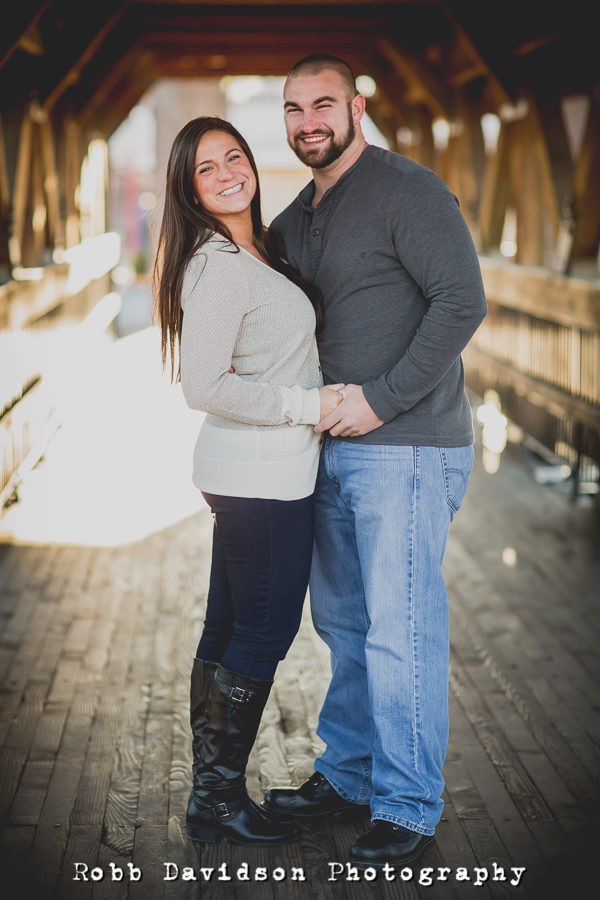 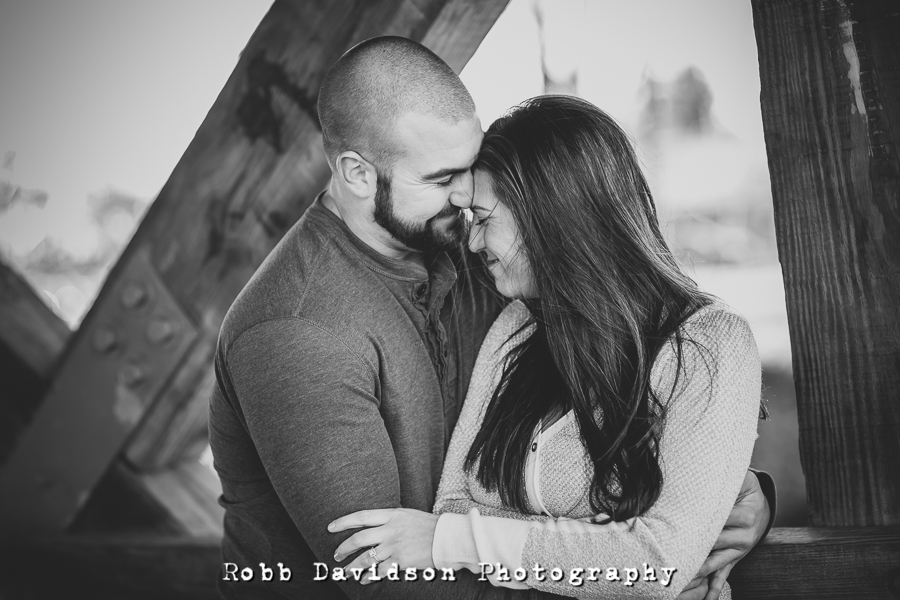 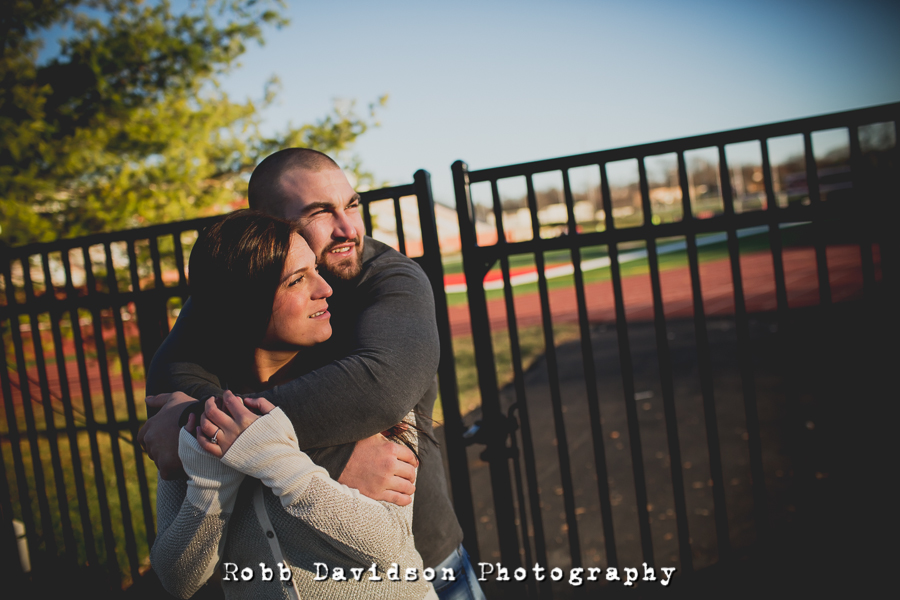 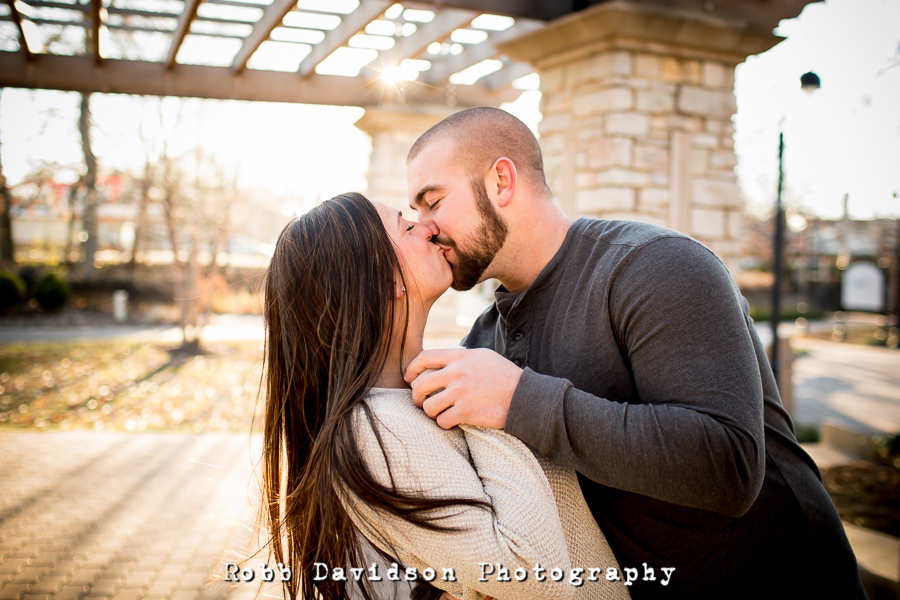 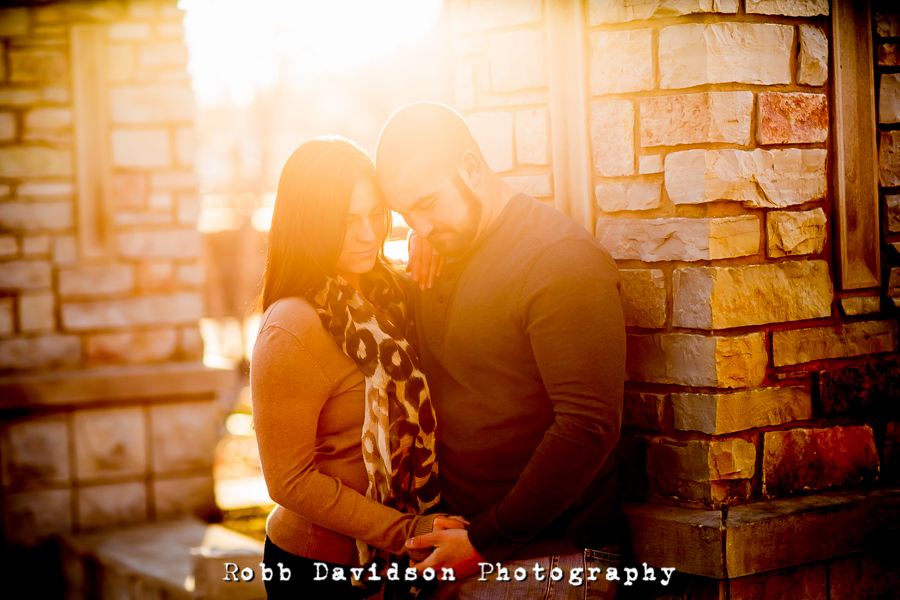 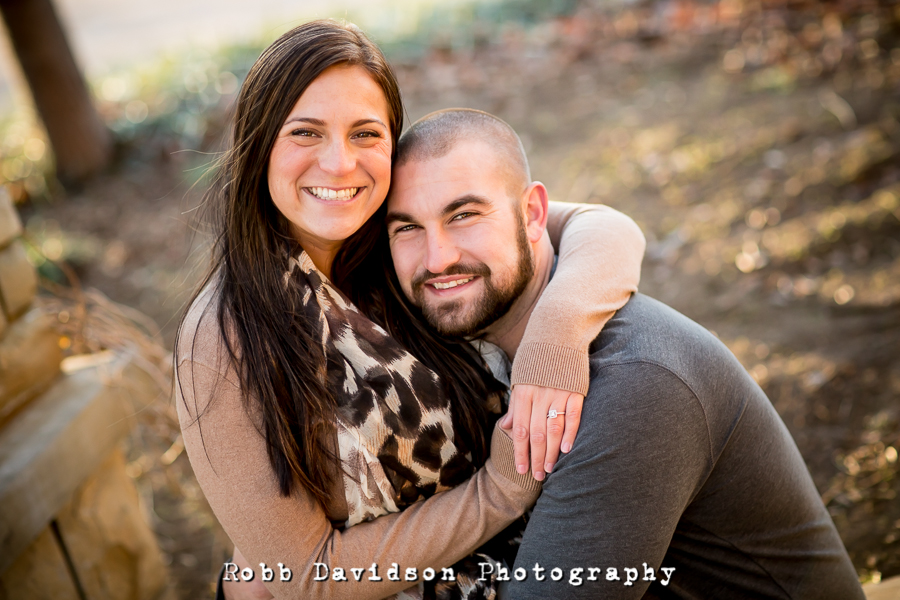 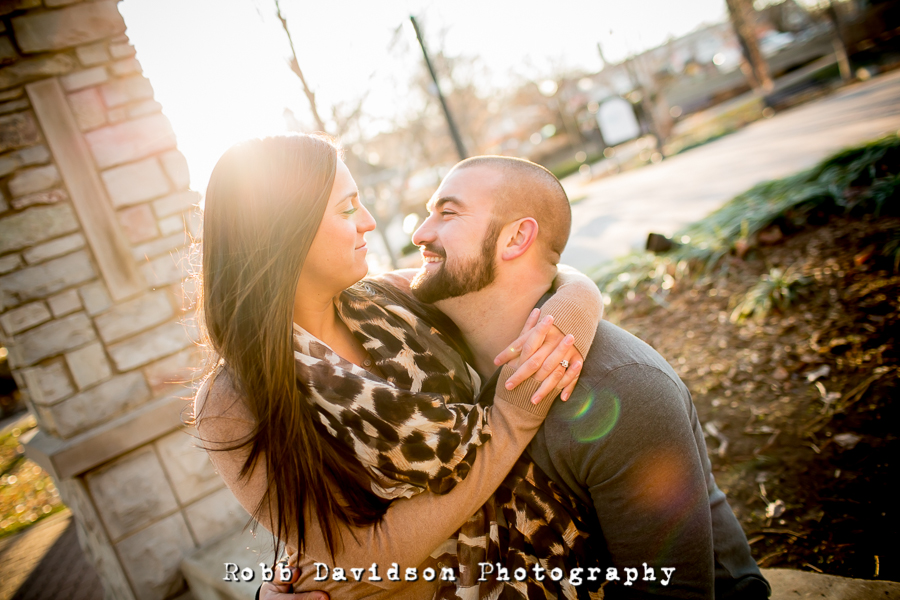 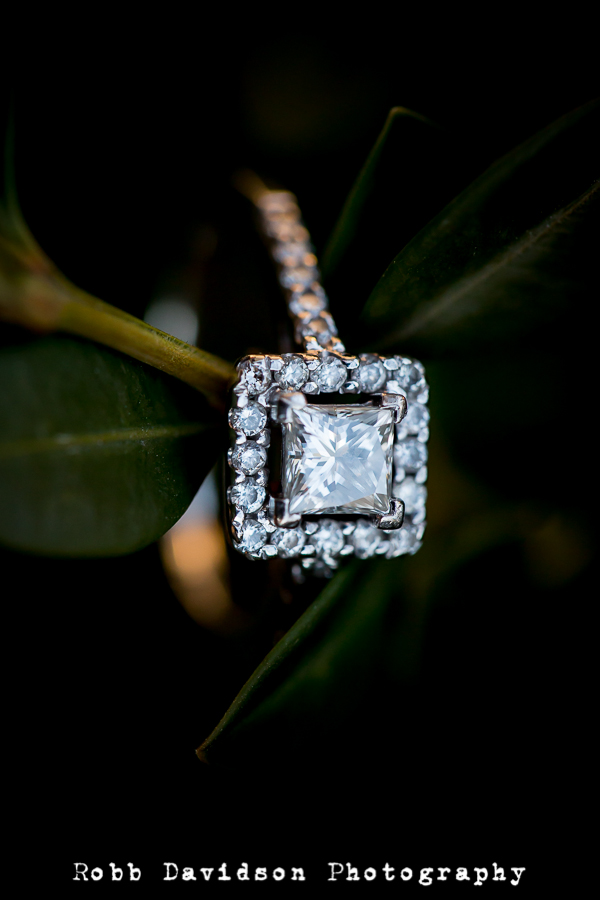 This is the dorms where they first met!! 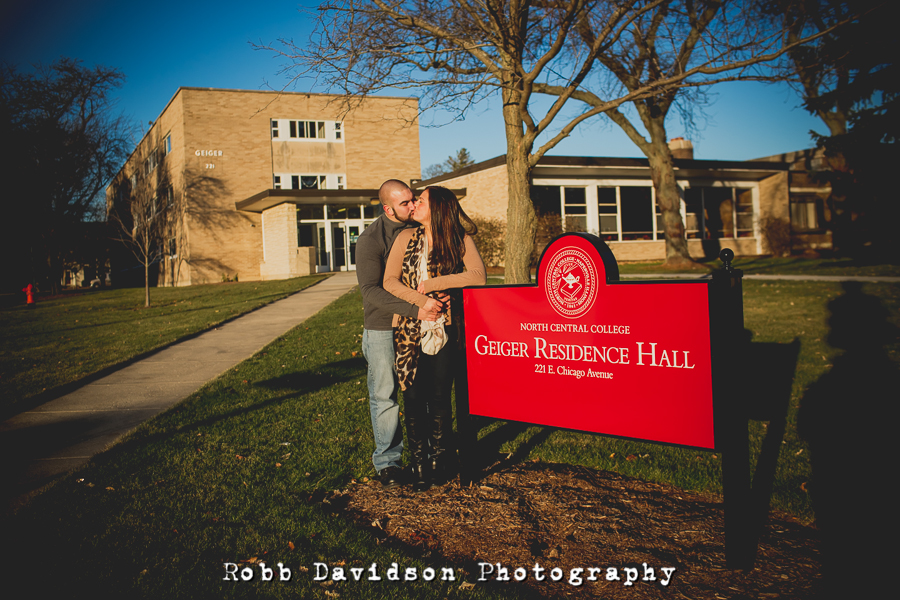 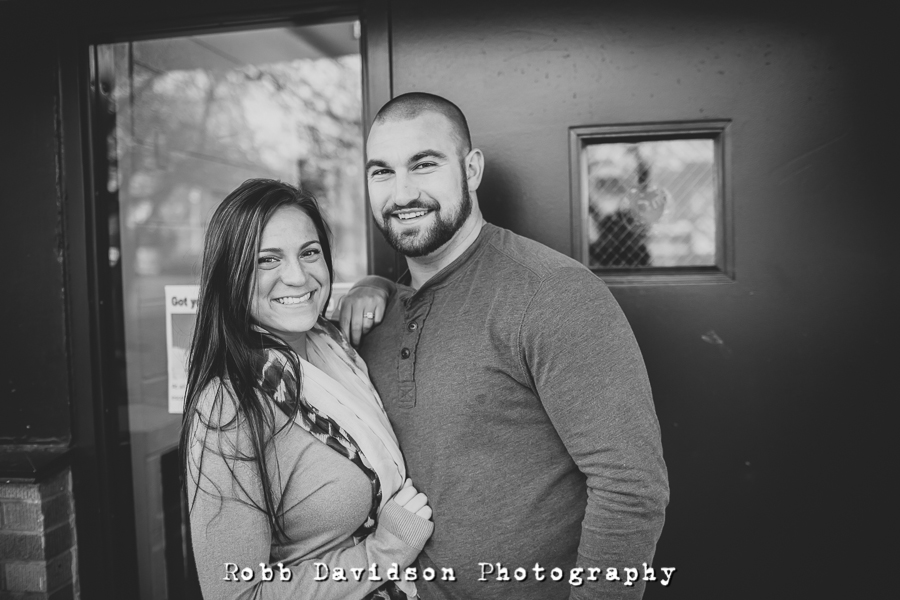 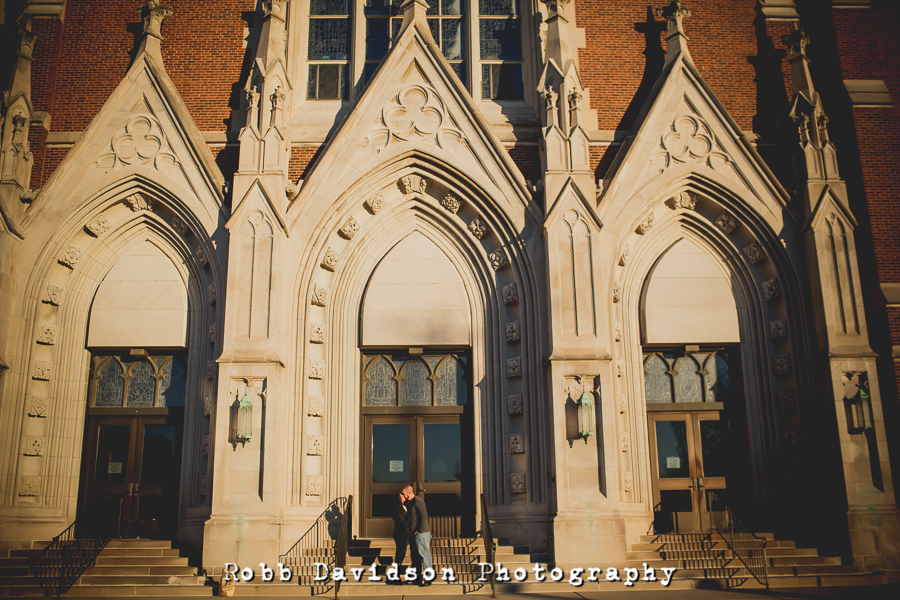 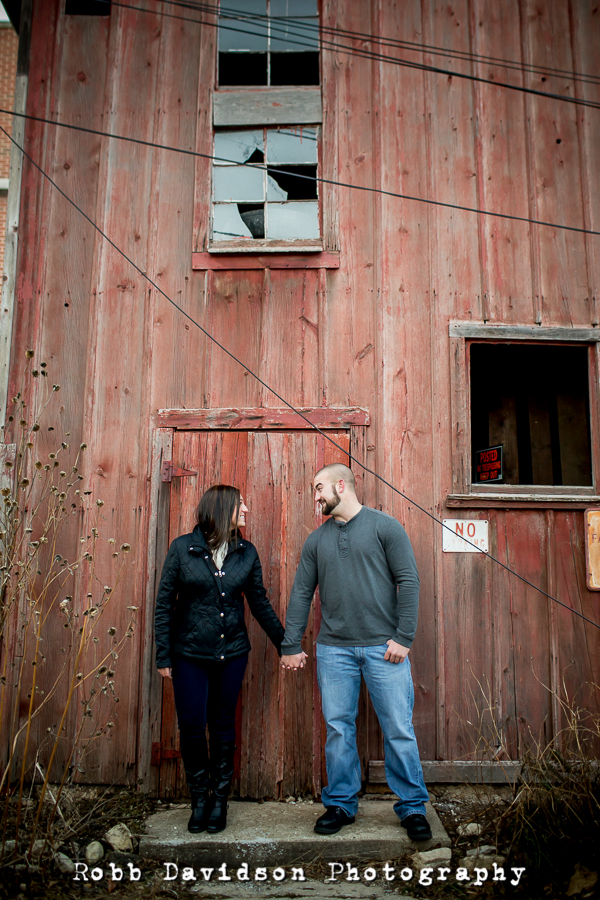 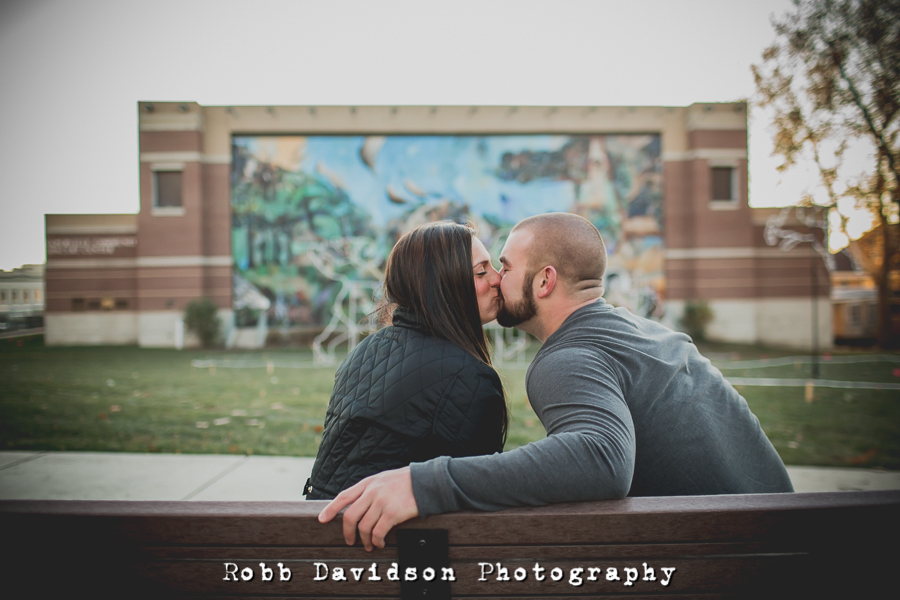 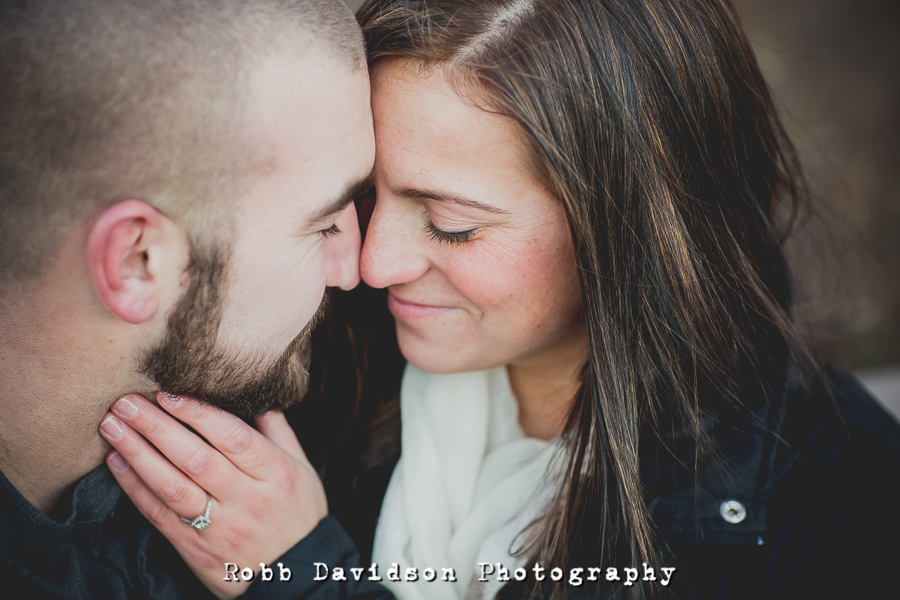 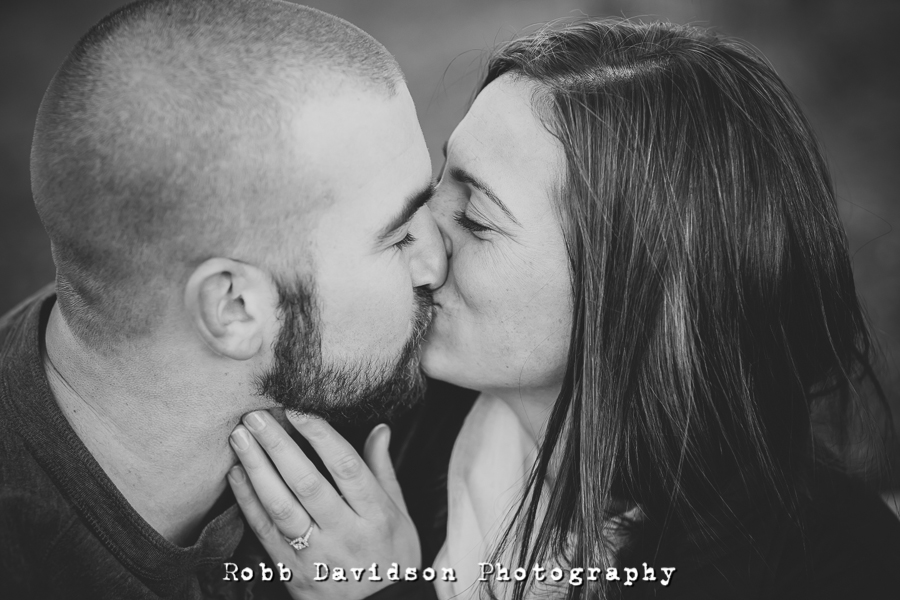