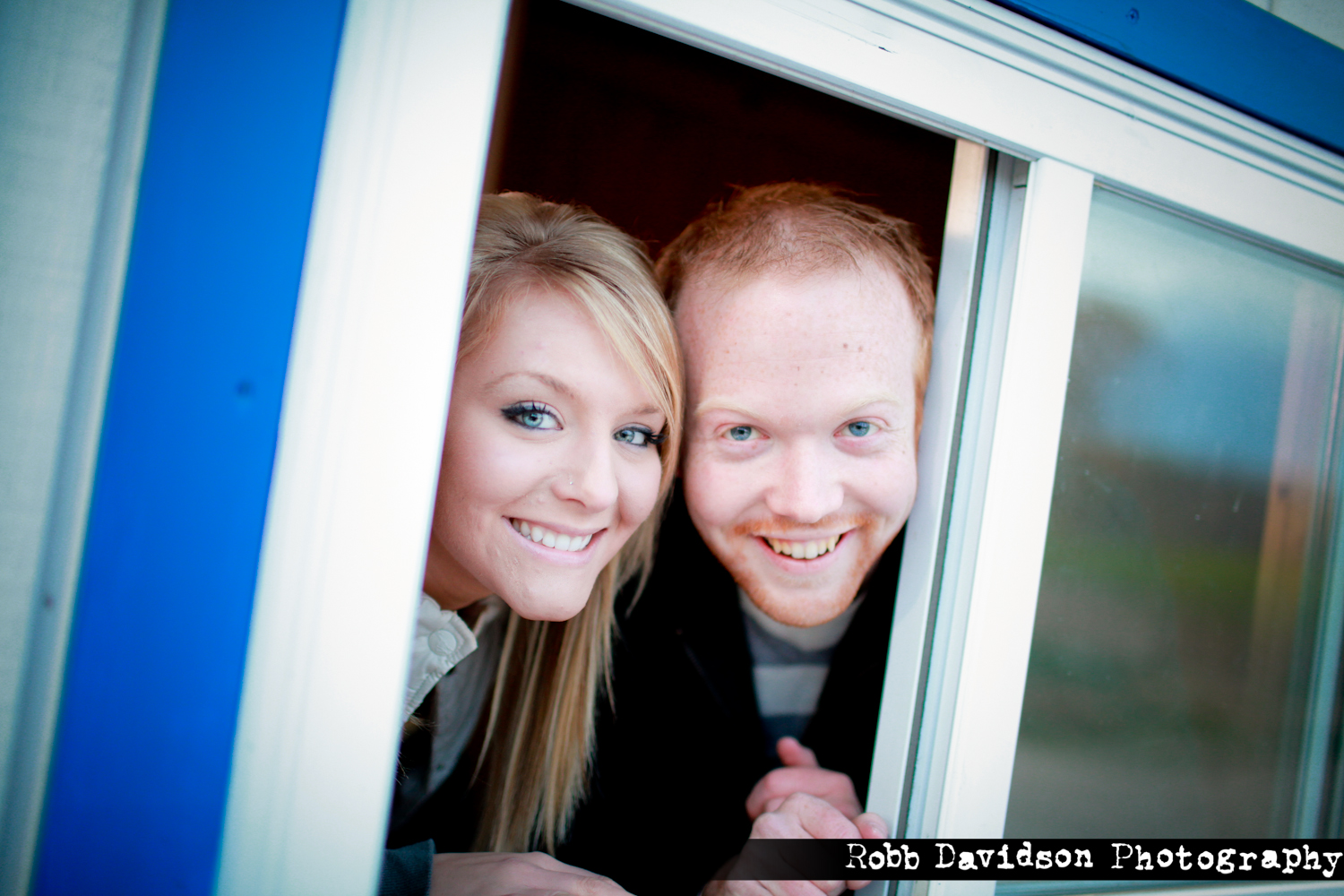 Ben and Cherise stroll through Judson and downtown Elgin while being Engaged!

I’ve known Ben for quite a few years from Judson, and I’ve known Cherise for a bit too.  I’m turbo charged up for these two to get hitched.  Here’s just a few reasons why…

2. They are sooo much fun together.

3. Their place is outstanding already.  Seriously, it looks so awesome I was floored.

4. Both of them deserve awesome lives, sharing it with someone awesome.  Accomplished.

Congrats you two!  Pumped for the wedding!